Action star Jackie Chan wrote on his blog yesterday that fourth generation JC Stunt team member, Bradley James Allan, has passed away from an unspecified illness. He was 48.

"Many years ago while I was filming “Mr. Nice Guy”, he was just a fan and I remember him coming to visit the set. At that time, he was crazy about Chinese Kung Fu and had practiced it for many years. It was because of his amazing skills and talent, he transformed from being a fan to a stuntman, and eventually joined my JC Stunt Team. He even fought with me in “Gorgeous”, and I think a lot of people remember this skillful boxer in the movie. He has also contributed to many of my movies." said Jackie in his post.

Brad, an Australian, began studying boxing and karate at age 10, then picked up wushu and gymnastics, eventually competing at the 4th World Wushu Championships. He was also a part of the Beijing Wushu Team. At the age of 22, he returned to Australia where he joined JC Stunt Team as the only non-Asian member.

After 12 illustrious years, Brad went on to serve as a stuntman and stunt coordinator in a number of Hollywood blockbusters including the upcoming Shang Chi and the Legend of the Ten Rings and The King's Man.

A selection of some of Brad's past works: 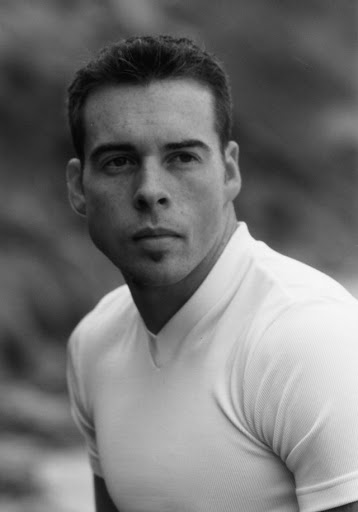