Synopsis: The body of a murder suspect is discovered next to the victim at the crime scene, but it turns out to be a corpse that has been dead for three months, throwing the police investigation into disarray. Meanwhile, an investigative journalist, LIM Jin-hee, receives a call from a listener while appearing on a radio show. The caller claims to be the culprit behind the mysterious murder, and requests Jin-hee to interview him live on camera. With the police on standby and the excited public turning in, the man appears for the interview as promised. He warns of three more murders to come, which will be carried out by... revived corpses. On the day of the first forewarned murder, an army of walking dead appears and catches the police off guard with an all-out attack. Who is behind it all, and for what reason?

When you have the director of the phenomenal Train to Busan penning the script of your horror movie, you’d take every opportunity to market that. Naturally, this spin off of a TV drama series does just that and teases you that the thrill level will be as high as the 2016 movie. While we know that it’s definitely not going to be as captivating as the movie that broke the audience record of over 10 million theatergoers, it still did a decent job of keeping us at the edge of our seats.

The premise is simple and intriguing enough: a dead murderer wants an apology from the CEO of a pharmaceutical company, and it is up to the protagonists of the movie to find out what really is happening before zombies go amok. The lead is an investigative journalist a call from someone claiming to be the killer, requesting a live stream of a public apology. If it doesn’t happen, someone from the company will be murdered each day. There is also a teenager who has supernatural powers to connect with undead monsters, and there is some shamanic power that allows zombies to move under the control of a medium, which makes them more powerful than ever.

While this reviewer did not watch the TV drama this movie was based on, a quick check online shows that the series also incorporated elements of a supernatural force which involves causing death with a person’s belongings. Audiences who are fans of the TV drama would be able to better appreciate to the themes and characters of the movie, but in general, that doesn’t pose as a huge problem because this horror mystery still manages to stand alone as a fairly entertaining piece of work.

There is much girl power as Uhm Ji Won and Jeong Ji So take on the main roles as the curious investigator and the cryptic teenager respectively. They have a natural chemistry, which serves the plot well as they are supposed to be regular collaborators.

There are several action scenes, but the standout is chase sequence that sees a swarm of rampaging zombies fill up the screen, suggesting that there was plenty of budget to play with for the movie’s production. Besides being an investigative drama, the movie also attempts to explore the ugly side of big conglomerates, as well as how migrant workers are less respected in Korea. While these storylines add dimensions to the movie, one wishes they could be tighter because we just want to see more zombies attack the human race in broad daylight.

Running at 110 minutes, the movie is well paced without feeling like a drag. How it stands out from most zombie flicks is that the monsters in this film are supposedly more intelligent because of the shamanic spell, which makes them more dangerous and more difficult to fend off. This makes for a fresh take on what we’ve grown to be familiar with, but there is also this nagging feeling that more can be done to make this movie reach the height of Train to Busan’s level of excitement.

(Smarter and more dangerous zombies are on the rampage, and it makes this horror mystery a decent piece of entertainment) 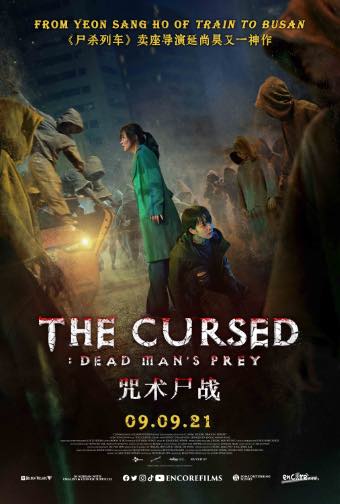 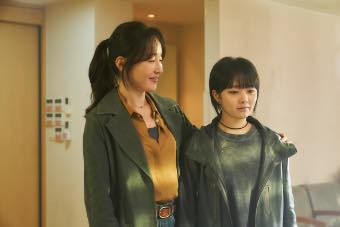 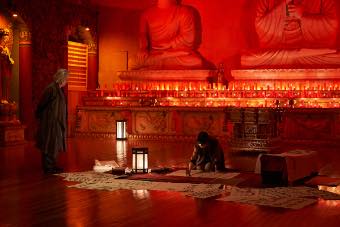 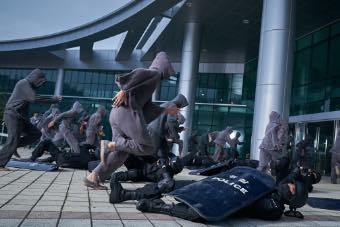 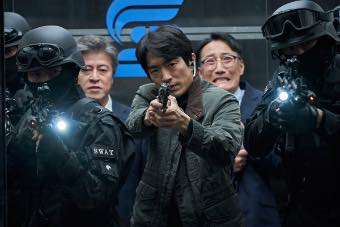