BOOK REVIEW #26: WHO IS MICHAEL OVITZ?

Who is Michael Ovitz? And what makes him so interesting that we need to feature his book on our site? Well, Ovitz was originally one of the founders of Hollywood top talent agency, Creative Artists Agency (CAA) until he left the company he setup for a disastrous short stint at Disney.

In Ovitz’s memoir, he tries to paint himself as just a man doing his job- that is protecting his multi-millionaire clients and earning a huge cut of fees out of every successful deal to inject back to CAA. Ovitz has no qualms admitting that he has no desire to go back to a poor life.

From a mailroom boy to a man who is a confidante to Hollywood heavyweights such as Robert De Niro, Martin Scorsese, Bill Murray and the late Paul Newman, Ovitz is such a powerful player in his heydays that he was very much the most feared man in the industry. Because simply, he could have crushed any opponents that stands in his way.

Yet Ovitz’s first book reads like a compilation of Madonna’s Best Hits. Almost every chapter is devoted to his greatest achievements. Starting with chapter one, we get to know how David Letterman debuted on The Late Show with the help and advice of Ovitz to how he started CAA with his buddy, Ron Meyer to how he pulled off Scorsese’s troubled production, The Last Temptation and many more highlights of his twenty-year career as a talent agent.

It seems that at one point in his career, Ovitz is unstoppable. It’s not just stars Ovitz is wielding his power over, he also has a hand in the deal between Sony taking over Columbia Pictures and Japanese conglomerate Matsushita purchasing Universal Pictures in the 90’s. At the same time, he has three young kids and a wife. How did he find the time to raise a family with three hundred calls a day, having endless lunches and dinners and flying six hundred hours a year?

If you prefer his more reflective side instead of his frequent self-praised mode, there’s some intimate thoughts to his much-treasured friendship with the estranged Ron Meyer. While he had sort of amended his friendship with Meyer, he still harbors a grudge against his once best friend, ex-Disney CEO Michael Eisner who fired him after persuading him to be his No. 2 man.

Who is Michael Ovitz? takes readers to the colorful world of Hollywood, a place dominated by ruthless talent agents, fragile superstars that constantly needs to be nurture and insane corporate deals. Ovitz’s controversial autobiography is an outrageous entertaining read even if it sounds sensational at times. That’s Hollywood for you. 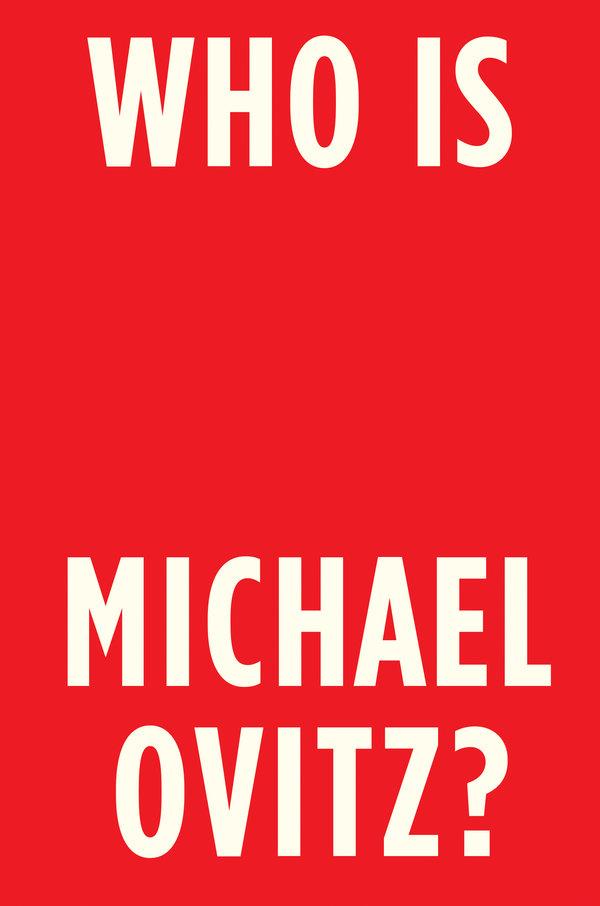