Indian film actor Irrfan Khan, known for his work in Hindi cinema, as well as his appearances in British and Hollywood films, has reportedly passed away. He was diagnosed with neuroendocrine tumour in early 2018.

Here are our reviews of Khan's past works: 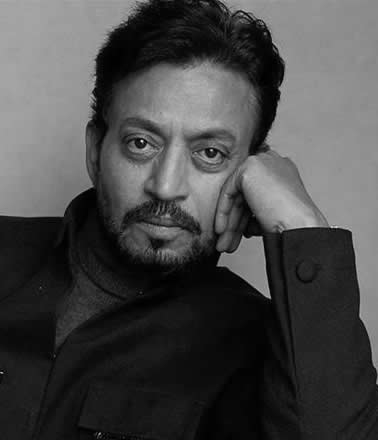