Popular Japanese actor Haruma Miura was found dead at his Tokyo home on saturday July 18. He was believed to have died in a suspected suicide at the age of 30.

The promising young actor was scheduled to appear in a TV drama series starting in September and a musical kicking off at the year-end.

Miura, originally from Ibaraki Prefecture, entered the profession as a child actor. He subsequently appeared in television dramas such as "Bloody Monday," "Last Cinderella" and the "Gokusen" series before shooting to stardom in the romance drama, "Sky of Love".

Here are our reviews of Miura's past works: 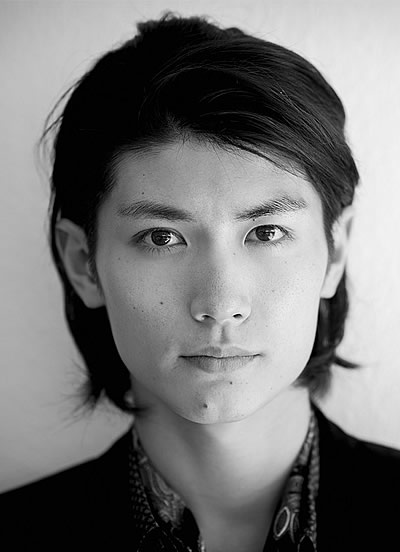