Synopsis: Love, hatred, and betrayal abound in Shanghai during the chaotic, war-torn 1930's. Mr. Lu is ambushed during an important meeting with the Japanese army, but his sister's husband, Watabe sacrifices himself to save Mr. Lu. Worse still, the Japanese brutally murder Mr. Lu's children and sister. To avenge their deaths, Mr. Lu's mistress attempts to kill the culprit but ends up dead. Years later as the Sino-Japanese war comes to a close, Mr. Lu visits the abandoned wife of his former boss, Mrs. Wang. She reveals that Watabe is still alive and did not sacrifice himself to save Mr. Lu, but is actually a Japanese spy responsible for the deaths of his family members and captured her as a slave in his basement. Given this new revelation, Mr. Lu takes Mrs. Wang to the war camp where Watabe is held to finally make him pay for his sins.

Some 10 years ago, Mainland Chinese actors Ge You and Zhang Ziyi played Emperor and Empress in Feng Xiaogang’s The Banquet (2006), a loose adaptation of William Shakespeare's Hamlet and Henrik Ibsen's stage play Ghosts. The critically acclaimed film featured themes of revenge and fate, garnering favourable reviews for its lavish production.

Fast forward a decade, the two actors reunite for Chang Er’s latest film. Ge now plays a Chinese gangster, while Zhang takes on the more challenging role of his boss’s unfaithful wife who suffers the fate of becoming an imprisoned sex slave.

Starring some of the most recognised faces in Mainland China, the thriller film’s protagonist is Lu (Ge delivering another flawless performance), a ruthless but calm mobster who is unwilling to collaborate with the Japanese as they prepare to invade China. The story revolves around his brother-in-law Watabe (Tadanobu Asano), who is Japanese but describes himself as Shanghainese and a film actress, Xiao Liu (Zhang), who is unfaithfully married to his boss. Elsewhere, there is a loyal housekeeper, a cold assassin, a pair of naïve junior henchmen, an aspiring actress and other characters that live in Shanghai’s war torn era.

If you think there are too many storylines to follow, wait till you realise how the Chinese writer director Chang has jumbled up the timelines in the film. As the writer, director and editor of the 123 minute film, the non linear approach to telling the story may not go down very well with all viewers. The sweeping gangster epic actually has personable stories to tell, but you’d need to be in the mood to appreciate them – characters speak in Chinese dialects, the shots are cinematically composed like paintings and the film moves at an unhurried pace.

Your patience will pay off as you realise how the characters’ lives are intertwined. The dramatic impact increases as the film progresses, and there is an unsettling sense of foreboding dread. This is contrasted with the glamorous look the filmmakers have fashioned for the film: there are luxurious households, exquisite furniture, shiny jewellery pieces and expensive limousines.

The ensemble cast is another reason why this is a recommended film. Ge is a versatile actor, having proven himself in a variety of roles in works like 1994’s To Live, 2001’s Big Shot Funeral, 2004’s A World Without Thieves and 2010’s Let the Bullets Fly. Here, he is perfectly cast as an influential gangster who has a deep connection who matter in his life. Zhang gives it her all to play a victimised character, while Asano (Thor, 47 Ronin) will leave an impression as he takes on a role that is darkly textured. The star studded cast also includes familiar faces like Gillian Chung, Yan Ni, Han Geng and Wallace Chung. This doesn’t include actors like Du Chun, Huo SIyan, Yuan Quan and Wang Chuanjun, whom we may not be familiar in our region.

In Mainland China, the film is a commercial hit with viewers drawing references from the story to real life personalities. While these may be unknown to us, this beautifully crafted film is still a treat for cinephiles. 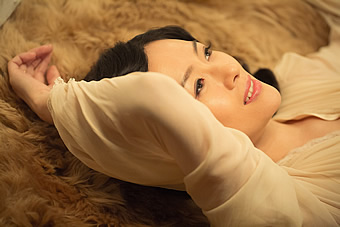 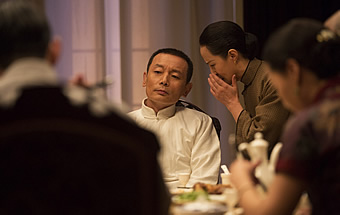 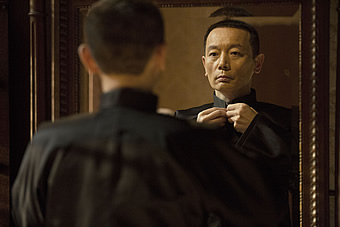 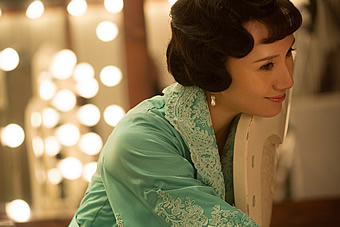 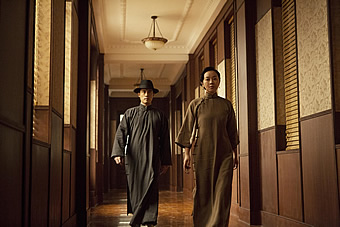