Synopsis: Assemble a team of the world’s most dangerous, incarcerated Super Villains, provide them with the most powerful arsenal at the government’s disposal, and send them off on a mission to defeat an enigmatic, insuperable entity. U.S. intelligence officer Amanda Waller has determined only a secretly convened group of disparate, despicable individuals with next to nothing to lose will do. However, once they realize they weren’t picked to succeed but chosen for their patent culpability when they inevitably fail, will the Suicide Squad resolve to die trying, or decide it’s every man for himself?

Fast intro to the team: One man who never misses (Will Smith), one crazy bat-shit woman (Margot Robbie) who loves an equally crazy bat-shit clown (Jared Leto), one fire man who doesn’t exactly extinguishes fires (Jay Hernandez), one crocodile-human who is actually more crocodile than human (Adewale Akinnuoye-Agbaje), one Aussie thief who loves his pink unicorn (Jai Courtney), one witch who is always in her bikini (Cara Delevinge) and her lover who gets arrowed to be the commanding leader of the team (Koel Kinnaman).

Despite all the fanfare, there really isn’t anything to the highly anticipated summer blockbuster of the year. Plot appears to be of no particular importance to Ayer when the first twenty minutes of the film is spent elaborating on the origins and powers of the Suicide Squad members. It is no wonder Viola Davis’ Amanda Waller looks exhausted. There is only so much one can bear before the introductions become repetitive and trite.

Sure, the film is targeted at hard-core DC fans, but here is the problem: None of the characters shine through in Suicide Squad. As the antiheroes compete for screen time, Ayer’s Suicide Squad comes across as too hurried, too shallow. Characters were not given time to develop and the actors brought nothing special to the table in their rendition of our beloved antiheroes. Will Smith was playing his typical “burdened by family responsibilities” character while Margot Robbie met expectations as the annoying Harley Quinn. Not even Jared Leto, the prince of method acting could save the film. There is a cheesy, cartoonic edge to Leto’s Joker that did not translate well on film. His rendition of the Joker is at best a caricature of a crazy, emo romantic. Or as we know it in Singlish, a skinny Ah Beng who is trying very hard to get back his Ah Lian from another gang. Also, why bother billing him as the main lead when he has so little screen time?

Other than the thin as toilet paper plot and meh acting, another thing that stood out was the editing of the film. Despite getting great tracks like Skrillex and Rick Ross’ ‘Purple Lambourghini’, Grace’s ‘You Don’t Own Me’ and ‘Sucker For Pain’ by Lil Wayne, Wiz Khalifa and Imagine Dragons; the film still manages to destroy its only saving grace by having abrupt cuts to its music tracks. Special mention goes to fight sequences edited with such fast, brief cuts that mask any form of impact on our antiheroes or their adversaries.

It seems that Suicide Squad is really just a filler for the Justice League film, so please, spare yourself the agony and watch the film with low expectations.

(As my junior college project work teacher Miss Zhou always say, “This piece of work approaches expectation only. Please try and do better.”) 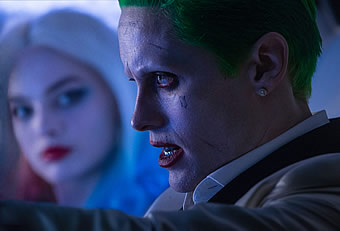 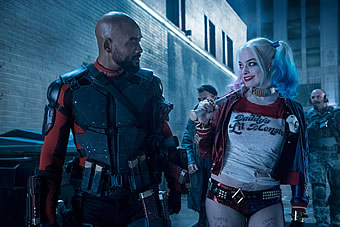 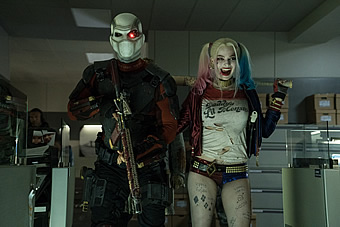 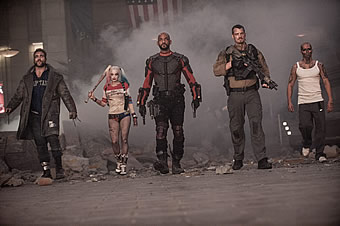 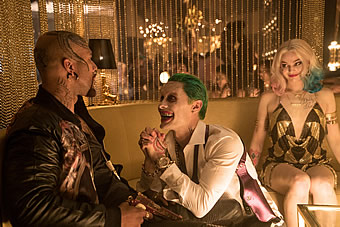 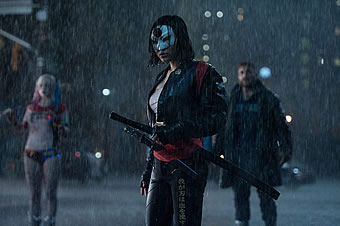