Synopsis: An agent for a secretive corporation uses brain-implant technology to inhabit other people's bodies, driving them to commit assassinations for high-paying clients. But mental strain from the technology and her growing hunger for violence eventually cause her to lose control on a job, and she becomes trapped in the mind of a dangerous host who can access her memories.

Proving that he is very much the filmmaking heir to his father, Brandon (son of David) Cronenberg’s latest is an intriguing, yet utterly disturbing, science-fiction horror thriller that tests the limits of not just our R21 rating but also your tolerance of violence and gore.

That should be apparent right from the start – the movie’s first shot is that of someone inserting a clinical needle deep into their own scalp. That same young woman then enters a fancy penthouse gala as its cocktail crew, striding up to a corpulent guest and butchering him with a steak knife before pulling out a gun and turning it onto herself. ‘Pull me out’ are her last words, before the scene changes to that of a high-tech lab where Tasya (Andrea Riseborough) is being pulled out of a contraception over her head.

Tasya works for a top-secret corporation run by former assassin Girder (Jennifer Jason Leigh) that carries out assassinations by proxy. With the help of an ingestible chip implant, the corporation has found a way for its employees to infiltrate into their subjects’ brains and compel these subjects to carry out the murders. Before they unplug, they will have their subjects blow their own brains out.

You can see how the premise could be that of a big-budget blockbuster by say Christopher Nolan, but writer-director Cronenberg unfortunately does not have the same luxury; so instead, he has fashioned a character-driven narrative centred on Tasya’s mental breakdown as she takes on her latest assignment to invade the body of Colin (Christopher Abbott), a former coke dealer, to kill his elegant fiancee Ava (Tuppence Middleton) and his future father-in-law John Parse (Sean Bean). In case you’re wondering, that would leave John’s lucrative business in the hands of another family member, whose identity remains inconsequentially unknown throughout the movie.

Not all is well with Tasya; besides finding her subjects’ consciousness bleeding into hers, she is also estranged from her husband Michael (Rossif Sutherland) and young son Ira (Gage Graham-Arbuthnot), afraid that her experiences on the job might cause her to act out against her own family. Unsurprisingly, Tasya finds herself ill-equipped to overpower Colin’s will, which not only becomes aware that it is being invaded by someone else, but also fights back in equally personal and resolute ways.

Like we said at the start, it gets pretty bloody and vicious, not least when Colin maims John with a fire poker before fatally shooting Ava. A subsequent scene that has Colin taking revenge by hammering someone close to Tasya with a meat cleaver is no less shocking, concluding with a close-range shooting that we believe will jolt even the sturdiest of hearts. Cronenberg also portrays the disaffection within Colin’s mind as both Tasya and Colin tussle for control with some genuinely eerie imagery, aided by cinematographer Karim Hussain’s POV and shallow-focus shots.

Some may be tempted to draw parallels between the issues of identity, control and reality with modern conditions, but we’re not quite sure if Cronenberg intended for his film to be any more than the sort of unnerving horror thrillers which his surname has been known for in the cinematic genre. ‘Possessor’ will unsettle you all right, maybe even knock you off balance; and true to its title therefore, you’d best be prepared to be transfixed by this gripping tale of mind invasion and then some.

(If you're familiar with the name Cronenberg, you'll find this tale of mind invasion as hypnotic, unsettling and eerie as the ones that have come before from the venerated filmmaker) 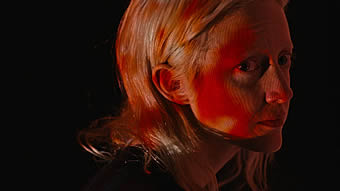 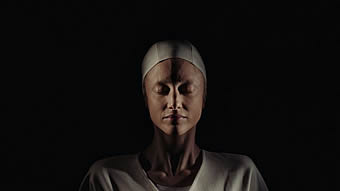 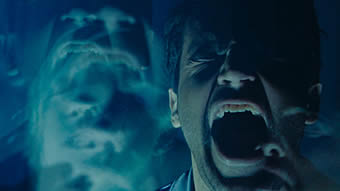 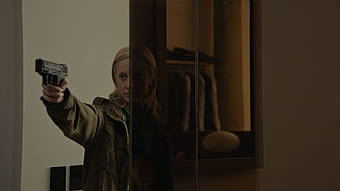 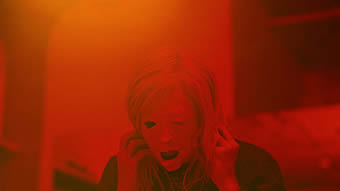 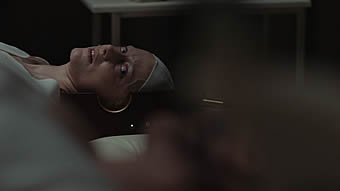