Synopsis: The film is set in Kyoto in the year 2027, and will feature famous landmarks such as Fushimi Inari Taisha and Kamo Shrine. The main character is Naomi Katagaki, a male high school student. One day, a person who calls himself Naomi 10 years from now appears in front of the young Naomi. Together, they must change the future and save a classmate, Ruri, whom the younger Naomi starts to date in three months.

Hello World is an animated sci-fi movie set in the year 2027 in Kyoto, Japan. The story revolves around Naomi, a male high school student who encounters a grown-up man who claimed to be him from the future. He calls him ‘sensei’, as he guides him on a journey to change the future and save a classmate, Ruri, who is someone he will grow to like in just a couple of months. In a world imagined to be saved in data spheres, could he really rewrite the future and have everything go as planned?

Being set in the somewhat near future of 2027, it was interesting to see how famous landmarks like Fushimi Inari and Kamo Shrine in Kyoto were reimagined to give a more futuristic touch. The fictional world of having maps, history, and even memories stored in data spheres was rather believable. Viewing the trailer might make you think that it gives off vibes similar to “Your Name”, but the story was quite dissimilar.

The narrative was quite interesting, as it wasn’t just a linear time traveling kind of story, but having 2 present selves who will impact each other’s present and future. While there was much unexplained and could be confusing sometimes, the overall story kept the interest high. However, towards the ending, it felt a little rushed and baffling as more truths are revealed about the data spheres and other universes. In that regard, the pacing of the story was a little lacklustre, but it gave ample room for character development.

Apart from the story and setting, there are two other interesting aspects of the film. One, the main cast for the voice acting are actually real-life actors/actresses not voice actor/actresses. That actually gave a very different touch and style in terms of the voice acting, and the way they interpreted the scenes. Second, while conventionally many films work with one key artiste for the soundtrack of the movie, the producer and director of the film intentionally chose 7 artistes (groups, and solo artiste) to form Sound2027. It was considered a dream team, as it consists of up and rising groups like Official HIGE DANdism and Nulbarich. The motivation behind engaging this group of artistes is to have them interpret and express in their way for specific scenes as well. In particular, the climax scene which used Nulbarich’s song felt a little disjointed, but it fitted the scene well and left an impression.

In terms of technicalities and art, this film may not match up with the top tier animated films. But the intentional production choices made for the film makes it interesting and enjoyable.

(A visual journey of a new Kyoto, sprinkled with pop elements and challenging your notion of ‘creating memories’) 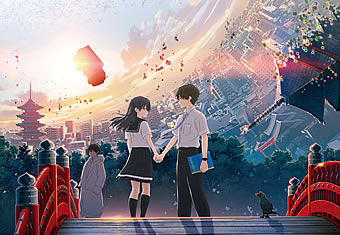 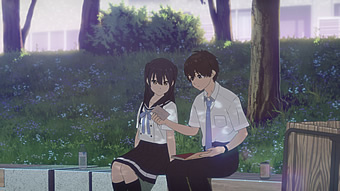 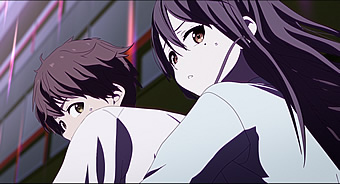 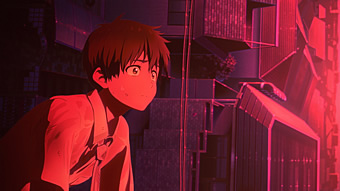 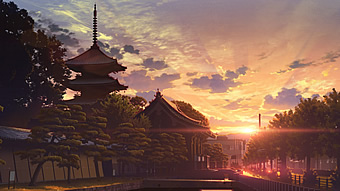