Synopsis: Belgian sleuth Hercule Poirot’s Egyptian vacation aboard a glamorous river steamer turns into a terrifying search for a murderer when a picture-perfect couple’s idyllic honeymoon is tragically cut short. Set against an epic landscape of sweeping desert vistas and the majestic Giza pyramids, this tale of unbridled passion and incapacitating jealousy features a cosmopolitan group of impeccably dressed travelers, and enough wicked twists and turns to leave audiences guessing until the final, shocking denouement.

Cinema goers who adore detective games will love this whodunit movie directed by Kenneth Branagh. The sequel to 2017’s Murder on the Orient Express brings together a star studded ensemble cast brings you on a 127 minute (cruise) ride and you’ll be wondering which character is the mastermind behind a cold blooded murder. Or is there more than one person involved? And after a good two hours of eliminating and guessing, viewers will be treated to the big reveal and a detailed explanation of how the murder was carried out, and the motivations behind the killing.

Sounds like an old fashioned flick where you are systematically introduced to a myriad of characters, told about why they have every reason to kill someone, confused by numerous red herrings, before the pieces of the jigsaw puzzle is put together and you go “ah!”?

For those who enjoy the thrill of solving the mystery by flipping pages, they’d argue that the 1937 novel of the same name by Agatha Christie is superior to the film adaptation (there was also a 1978 version starring Peter Ustinov, Mia Farrow and Maggie Smith). For those who would rather be seeing the story unfold on the big screen, this movie works just fine. Also, thanks to Haris Zambarloukos’ cinematography, you’d be brought on a sightseeing tour. Yes, we know the magnificent river and the gleaming pyramids are created digitally, but during this period when travels are restricted, this is still a worthy treat.

Without giving away too much, a large part of the story takes place on the cruise ship S S Karnak, where guests are treated to a luxurious trip by the rich Linnet Ridgeway (Gal Gadot) and her husband Simon Doyle (Armie Hammer). Someone is shot, and the murderer can be anyone. Is it Linnet’s former fiancé (Russell Brand exuding a serious front), her old classmate who is taking the trip with her jazz singer aunt (the charismatic Letitia Wright and Sophie Okonedo), her socialite godmother who is on board with her nurse (Jennifer Saunders and Dawn French), her stoic cousin and lawyer (Ali Fazal), her obedient maid (Rose Leslie), or the mother and son pair who run a hotel business (Tom Bateman and Annette Bening)? Then there is Simon’s former lover (Emma Mackey) who is lurking around to spoil the couple’s honeymoon.

The actors deliver commendable performances as their respective characters, and Hercule Poirot (Branagh reprising his role, complete with the stern moustache) questions them one by one after the murder takes place. Each sequence gives you reason to believe that the culprit is the one being interrogated, and then you realise the crime wouldn’t be solved until the last 10 minutes or so. And that’s when you decide to go along for the ride to see whether your initial guess is correct.

The movie was delayed a few times due to the COVID-19 pandemic, and now that it’s finally released, something that will be discussed is definitely Hammer’s involvement in the film. Claims of sexual abuse and cannibalistic fetishism were made against the actor in 2021, and viewers are bound to notice scenes of him dry humping his female co stars in certain scenes. While there has been no closure to the episode, Hammer’s screen presence is bound to gain attention – which might not be a bad thing to boost the movie’s box office takings. 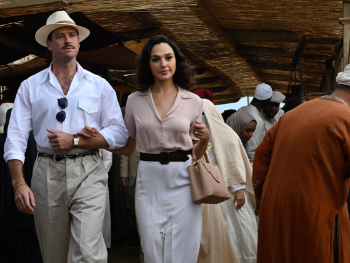 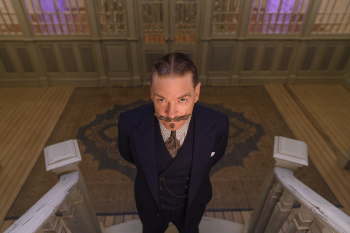 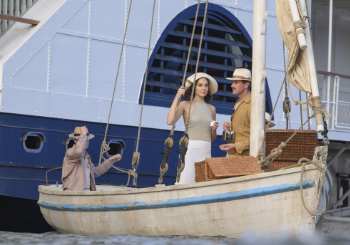 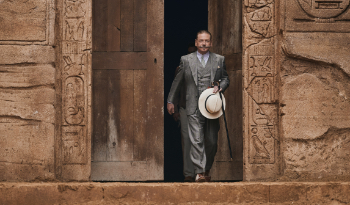 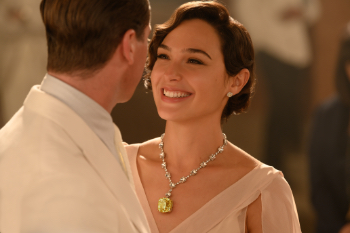 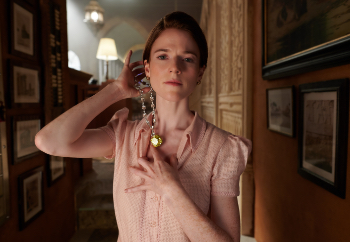