Synopsis: Meng Xiaoxian and Hebi were blissfully albeit secretly conducting a love affair while working as colleagues at the Yanhuang Bank when out of the blue, a newly issued workplace policy forbade co-workers from dating. If discovered, they both stand to lose their jobs, unless one of them bites the bullet and quits. With their relationship in jeopardy, the two must weigh their love against the stability of their high paying jobs. Meanwhile, an ATM located 300km away in Beartown suddenly breaks down; the lovers make a bet to see who deserves to keep the high paying job by saving more losses for the bank...

Adapted from the 2012 Thai rom-com of the same name, ‘ATM’ finds two bank employees, who happen to be dating each other clandestinely, competing to recover the money that a malfunctioning ATM had paid out to whomever had used it one evening. Because the bank had a strict no-dating policy, whom the female member of the central couple happened to be tasked with enforcing no less, the agreement between them was that whomever lost the bet would quit the bank in order not to become a liability for the other and to preserve their relationship.

Taking over the roles once played by Chantavit Dhanasevi and Preechaya Pongthananikorn is Zhu Yawen and Sandrine Pinna respectively, and as the feuding couple Hebi and Meng Xiaoxian, have more than sufficient chemistry between them to make their bickering both amusing and endearing at the same time – particularly memorable is a sequence where each tries to seduce the other in a hotel room so as to feed him and her a sleeping drug meant for animals. Whereas Zhu tends to double down on the screwball lunacy, Pinna opts for sass and sexual appeal to carry her role, and both are committed enough to their own over-the-top performances to make each of their characters winning in their own ways.

But besides the couple themselves, the original ‘ATM’ also revelled in the quirkiness of the small-town denizens which they were eventually came to embrace. That same quality has also been carried over in this Mainland Chinese adaptation, which replaces Chonburi with the fictional town of Xiongren in Southern China. So named because its residents believe that the bear god watches over the town, Xiongren also therefore has a ritual in which the whole population parades around in bear suits. It was on one such evening that a previously nondescript ATM pays out twice the amount requested, sparking a desperate rush by the townspeople (who promptly undress from their costumes) to have some share of the unexpected windfall.

Among the eccentric members of Xiongren which Hebi and Meng Xiaoxian will encounter are taxi driver Da Ta (Lu Ye), tattooist Hu Canlan (Wang Liang), game parlour owner Xiong Dazhuang (Wang Xufeng) and veteran gangster Old-Good-for-Nothing (Han Yanbo). Each of these encounters is milked for maximum screwball effect, and for good measure, there is even a romantic rival in local girl Xiong Mengyun (Xiao Fan) thrown in. Thanks to the solid ensemble, the madcap humour which unfolds at a breakneck pace hits the mark more often than not, especially since writer-director Zha Muchun often takes a go-for-broke approach to the movie.

Oh yes, more so than the Thai original, this version throws everything it can muster at its audience, including highly stylised title cards to mark each of the six chapters that the movie is divided into, sheer ‘mo-lei-tau’ jokes which probably Stephen Chow would have himself thought was too absurd, and even an overlong climax which features some real caged bears. None of it makes much sense at all, and you could say Zha is somewhat presumptuous in thinking that we could simply take this movie on his own terms, but there is an undeniably nutty charm to the proceedings if you’re simply willing to go along with its breakneck pace.

(Not quite as charming as its Thai predecessor, this made-for-China adaptation that often goes-for-broke still has enough nutty humour to make for a reasonably diverting payout) 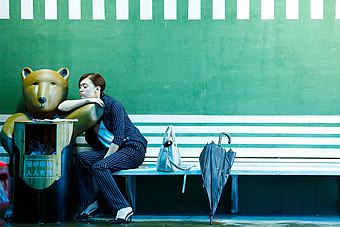 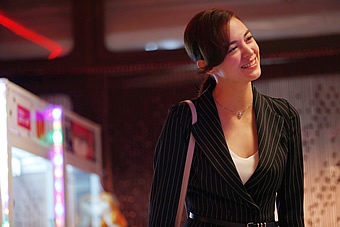 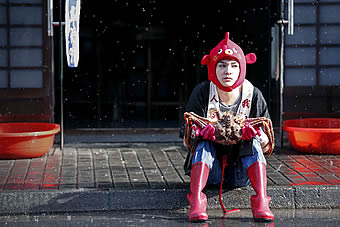 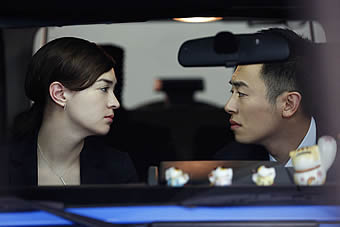 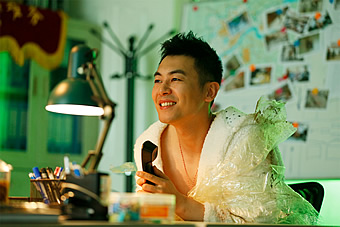