Synopsis: The next evolution of the Marvel Cinematic Universe brings a founding member of The Avengers to the big screen for the first time with Marvel Studios’ “Ant-Man.” Armed with the astonishing ability to shrink in scale but increase in strength, master thief Scott Lang must embrace his inner-hero and help his mentor, Dr. Hank Pym, protect the secret behind his spectacular Ant-Man suit from a new generation of towering threats. Against seemingly insurmountable obstacles, Pym and Lang must plan and pull off a heist that will save the world.

This reviewer wants to be like Paul Rudd when he turns 46. He first saw the New Jerseyborn actor on the popular sitcom Friends as Phoebe’s love interest Mike Hannigan, and loved how he carried off the character with a slacker charm. He then went on to takes on roles in Anchorman: The Legend of Ron Burgundy (2004), The 40 Year Old Virgin (2005) and Knocked Up (2007). Although he played supporting characters in this comedies, there’s always that special something which made viewers pay attention.

And now, Rudd is Ant-Man! Yes, a Marvel superhero! If you are like this reader, who isn’t a walking encyclopaedia of Marvel history,  you probably haven’t heard of Ant-Man. Who can take a superhero with a name like that seriously? Not us. Are you sure you need Ant-Man when you’ve already got Iron Man, Thor, Hulk, Captain America, Black Widow and Hawkeye from The Avengers?

One thing we are setting straight here – we enjoyed Ant-Man more than the recent The Avengers: Age of Ultron.

The Peyton Reed directed movie, which is also the 12th installment of the Marvel Cinematic Universe (who’s keeping count, really?), sees protagonist Scott Lang (Rudd) help Dr Hank Pym (the always reliable Michael Douglas) safeguard the mystery of a technology which allows users to decrease in size but increase in strength. In the movie, you will hear some scientifically complicated terms, but there isn’t really much to know. You just need to be aware of the fact that there is a need to stop a heist that will destroy Earth,

The threat comes in the form of Yellojacket, a thwarted version of the technology helmed by Darren Cross, and coming along for the ride is Dr Pym’s daughter Hope van Dyne, and a motley crew of former thieves who will aid Lang save the world.

The 117 minute movie is a very refreshing change from the slew of superhero movies we’ve been seeing. No overwrought emotions, no excessive self righteousness and no overbearingly dark tones. What you get instead, is a very likeable protagonist (thanks to Rudd’s appeal, of course) who is an everyman you want to root for. The result is a superhero movie that makes you sit up and watch, laugh and enjoy till the very last minute.

Because it is backed up by a major studio, you can still expect the usual special effects, big explosions and well choreographed action sequences. These are enough to keep fans of Hollywoodblockbusters happy, and to have them feeling that the movie is well worth the price of the ticket.

In this day and age where everyone takes everything too seriously, this is one superhero movie that you’ll fine immensely entertaining and enjoyable, without compromising on storytelling and action. Oh, you should also stick around to watch not one, but two end credit scenes which will eventually take the Internet by storm. 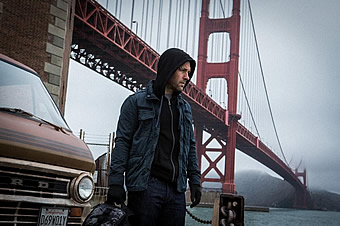 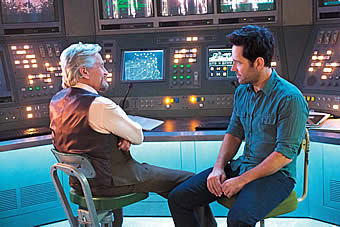 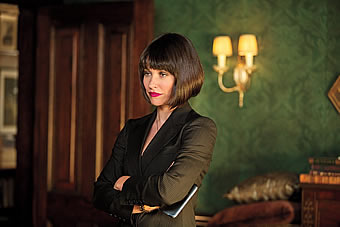 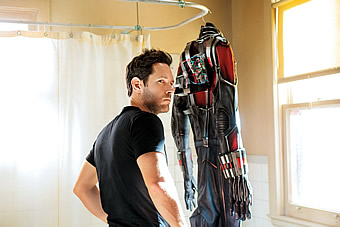