Synopsis: Still irrevocably scarred by the trauma he endured as a child at the Overlook, Dan Torrance has fought to find some semblance of peace. But that peace is shattered when he encounters Abra, a courageous teenager with her own powerful extrasensory gift, known as the “shine.” Instinctively recognizing that Dan shares her power, Abra has sought him out, desperate for his help against the merciless Rose the Hat and her followers, The True Knot, who feed off the shine of innocents in their quest for immortality.

Stanley Kurbrick’s The Shining (1980) is often said to be one of the best horror movies of all time. Based on the 1977 novel by Stephen King, it is also known to many that the author disliked the movie version because it was too cold and distant. Decades later, he wrote a sequel to the original story and no time was wasted into adapting the 2013 novel into a film. Helmed by Mike Flanagan, this version has reportedly gotten King’s approval.

For viewers who are familiar with the original story, this film shows us what happened to young Danny Torrance after he and his mother survived the ordeal at the Overlook Hotel, which led to the unfortunate demise of Jack Torrance. Danny is all grown up and is fighting alcoholism and an endless list of adult problems. He eventually picks himself up and eight years after his recovery, crosses paths with a young girl who ‘shines’ (the ability to communicate with others using the mind) like him, a cult that consumes the ‘shine’ of others, and is forced to return to the Overlook Hotel to end things once and for all.

If you have caught The Shining recently, this would be a treat because of the Easter eggs and Stephen King references. You would smile at the sequence of Danny’s tricycle ride, an identical recreation of the opening of Kubrick’s film, a visual nod to Jack Torrance’s “Here’s Johnny!” scene, a scene where see a tidal wave of blood flow into the hallway, and familiar moments where characters are in the Overlook’s Gold Room and hedge maze.

If the above do not ring a bell to you, this movie may lose some of its intended effect (it is a sequel after all), but you will still be engaged in the screenplay written by Flanagan. The characters are well crafted, and the 152 minute film takes its time to flesh out the personalities. Impatient viewers may want the movie to move along quicker (fans will especially feel the sudden perk when Danny finally heads back to the Overlook), but if this is viewed as an independent movie, it does deliver a decent viewing experience.

Flanagan, who is known for his work on the supernatural horror series The Haunting of Hill House (2018), also takes on editing responsibilities. He knows how to set the mood, and creates a dreaded sense that looms over viewers throughout the entire film. There is nothing cheery about the story, and the gloom is masterfully created. The cinematography by Michael Fimognari captures the murkiness of the story, and the atmospheric score by The Newton Brothers is a piece of art.

Ewan McGregor plays the adult Danny, and is totally believable as a man who has experienced trauma in his life. Rebecca Ferguson is chillingly wonderful as a cult leader, and newcomer Kyliegh Curran makes an impression with her feature film debut. While this is not a sequel without flaws, it is an ambitious project that Flanagan and his team have pulled off with very commendable results. Whatever King feels about the original film, this one is a complementary piece of work to the horror classic.

(A horror movie that is masterfully draped with a gloomy sense of dread, this piece of work complements Stanley Kubrick’s original) 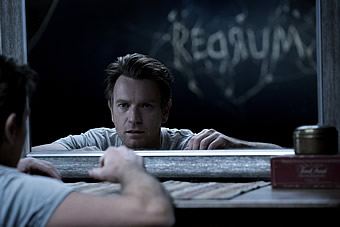 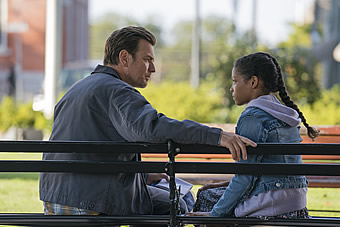 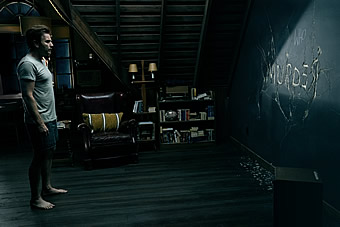 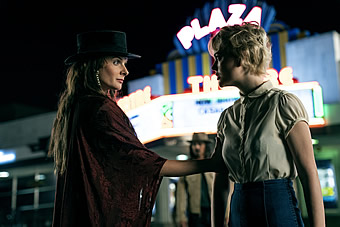 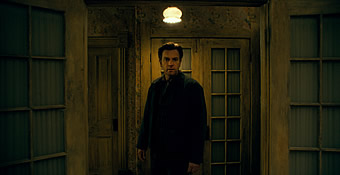 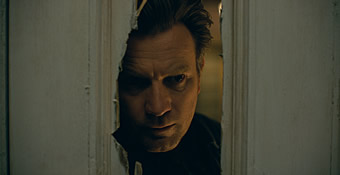