Sir Ian Holm, an English actor known for his stage work and many film roles but known to many as Bilbo from the Lord of the Ring series has passed away at the age of 88 from Parkinson’s-related illness.

Earning over 130 acting credits in a career that spanned seven decades, he was nominated for Best Supporting Actor for Chariots of Fire and has a starring role as Ash in Ridley Scott's iconic Alien. Our condolences go out to Mr. Holm’s family and friends.

Here are our reviews of Holm's past works: 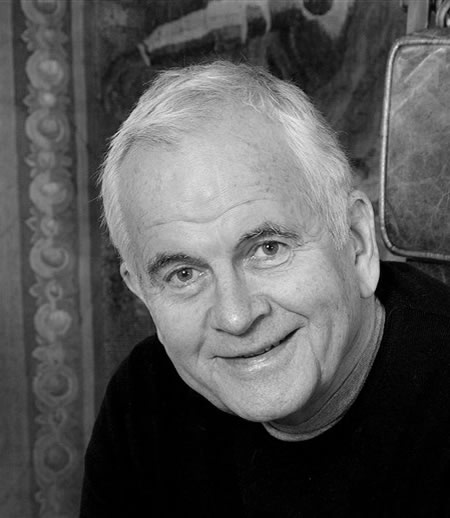