Synopsis:  An aspiring director Mi-jung struggles to come up with ideas for a new horror film. Even intense bouts of nightmares won't stop her from compulsively reaching out for her laptop every morning. One day, her friend Jun-seo tells her about a mysterious film rumoured to be shot by a ghost. While researching on the film, an idea of writing herself into a horror story emerges. However the more she goes on, strange things starts to take place...

Another day, another Korean horror flick. There surely must be some mysterious market force that keeps this genre alive. How does it stand out from the countless films that we have seen before from the land of kimchi? Unfortunately, this is probably not going to go down cinematic history as a horror classic.

The premise is fairly interesting though. The protagonist is a female rookie director who is trying to come up with a kickass script for a, ahem, horror movie. She has been cracking her head for the longest time and in  a strange twist of fate, she learns of a movie that was so scary, it was banned from screening. She begins her search for this elusive title and gets more than she bargained for (but of course).

Call is biasness, but nothing seems to scare this writer anymore when it comes to this genre. Perhaps it is the frequency of how these productions are being churned out. Perhaps it is how there have been no critical buzz. Or perhaps, things are beginning to feel like templates that movie studios are churning out such products by the numbers.

If there is one thing commendable about this movie directed by Kim Jin Won, it is the how long the duration is. In this day and age where we are bombarded by films with bloated runtimes, anything within 90 minutes is very much welcome. This 86 minute flick does what it is supposed to do, comes to an end, so we can move on with our lives. That said, if we were to edit the movie, we could have cut a good 10 to 15 minutes more.

There are several elements that feel unnecessary. We are told that the protagonist tried to kill herself in a bathtub many years back. Then there is what seems like a love interest. The most important supporting character is the actual director of the banned movie, and it would have been nice to know him more, instead of creating a shroud of mystery with the abovementioned side plots. After a sequence which we thought would have ended the movie, the story goes on to introduce other developments which feel like an attempt to stretch the runtime to make it a feature film.

Employing jump scares is an approach that still works though, because there are moments during our time in the dark theatre that startled us. The same can’t be said for the makeup effects though. Seeing gruesome characters initially felt novel, but when the creature made more appearances towards the end, it felt like the filmmakers wanted to make the most out of the budget thrown into employing the actress playing the supernatural being.

The cast members, which include relatively unknown actors like Seo Yea Ji, Jin Sun Kyu and Ji Yoon Ho do their best to look petrified, but are eventually let down by a mediocre attempt to marry suspense with horror. Is this a good way to spend one and a half hours in the cinema? If you are a horror fan, it won’t be the best scary movie you’d see. But if you are agreeable to some standard jump scares without having the need to appreciate a good script, then this movie would do just fine.

(Definitely not the scariest horror movie you have seen) 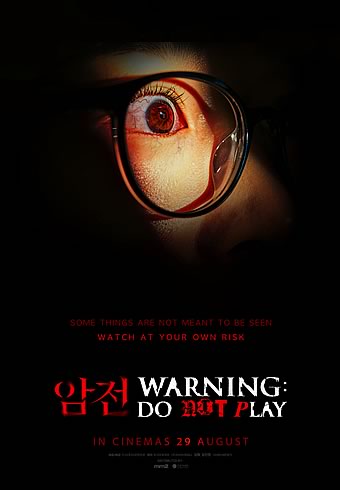 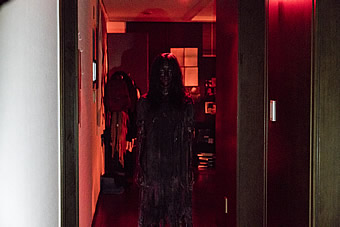 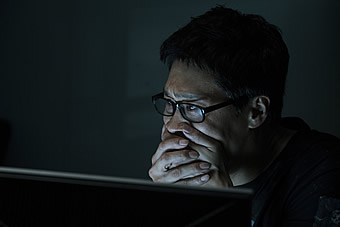 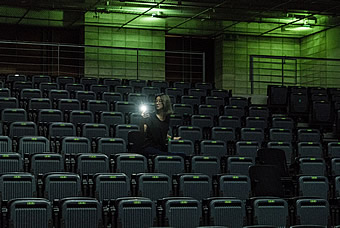