Synopsis: Fierce and feared Zeus gang boss Jang Dong-su gets attacked without warning, ending up with several severe wounds. After fighting back, he barely kept his life but his reputation as a gang boss is damaged beyond repair. Determined to track down his attacker for revenge, he team up with Det. Jung Tae-Seok, who believes that Jang’s attacker is none other than a serial killer. Despite what Det. Jung believes, his boss downplays his evidence because there isn’t any evidence to begin with, as the killer does not leave anything behind. At their wit’s end, he’s forced to use Jang’s resources in order to track down the serial killer. The two men pool their talents and resources at their fingertips to slowly find a serial killer simply known as “K”.

It seems like a convenient choice to cast Korean American actor Ma Dong Seok, also known as Don Lee, as the brute gangster in this action crime movie. The 48 year old, with his towering physique, pulls off the role effortlessly as he glares, swears and beats people up. He is not a good guy, but you will be rooting for him as the movie progresses.

Ma plays the boss of a gang who is stabbed by an elusive man early in the story. He survives the fight but ends up in hospital with multiple stab wounds. Meanwhile, a detective hears of this and believes it is the work of a serial killer that the police has been hunting down. The two men, who are on opposite ends of the law, team up to track down the killer.

The straightforward plot is executed with breeze by director Lee Won Tae, who only has one other film (Man of Will) under his name. The biggest draw of this 112 minute movie are its leading men who are oozing with charisma.

Ma, who has made the world pay attention since his memorable performance in Train to Busan (2016), is a joy to watch on screen as he straddles between being a good guy and a bad dude. Kim Moo Yeol (Illang: The Wolf Brigade) is also perfectly cast as a cocky officer who is brash and charges his way through the story. The actor’s good looks help with the role as well. Rounding up the trio is Kim Sung Kyu (The Outlaws) who is creepy as the bloodthirsty serial killer.

The engaging sequences (containing violence, of course) are great to watch as the action unfolds on screen. You will be at the edge of your seats wondering whether the titular gangster and cop will get their hands on the devil.

There are many generic South Korean thriller movies, and this offering stands out above the crowd. The dynamics between the gangster and the cop is interestingly played out as the two unlikely allies team up to hunt down a common enemy. While the devil’s identity is made known early in the story, you will go along for the ride as both camps round up their men to embark on the manhunt.

There is even a portion of the movie dedicated to courtroom drama, and just as it seems like the devil may get away, the story delivers a decent twist that leaves guys all pumped up to be as suave as the protagonists of the show, and ladies swooning over the movie’s leading men.

How do we know that this movie is a success? There is already a Hollywood remake in the works, with Sylvester Stallone spearheading the production and Ma reprising his role. We can only hope that the English version will deliver as much punches and grit as the original.

(Headlined by its charismatic leading men, the South Korean action drama stands out from the crowd because it delivers enough punches and grit) 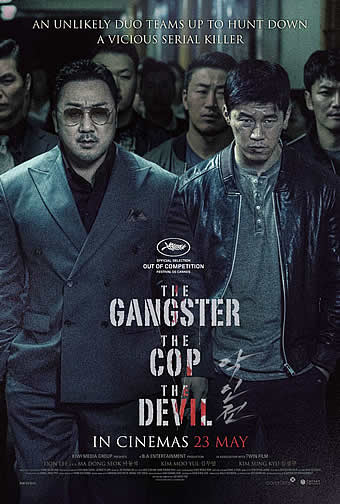 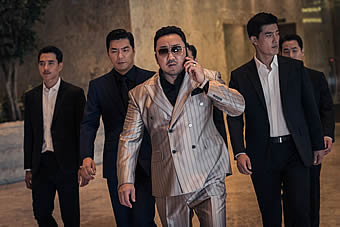 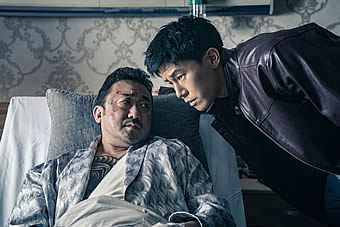 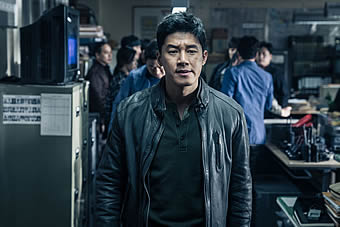 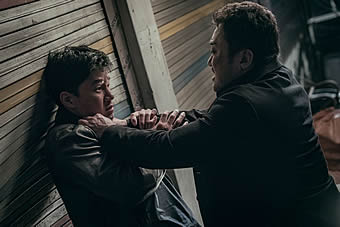 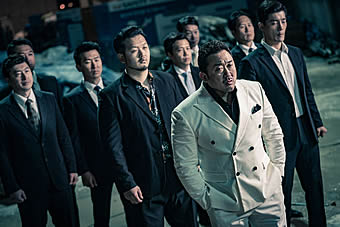 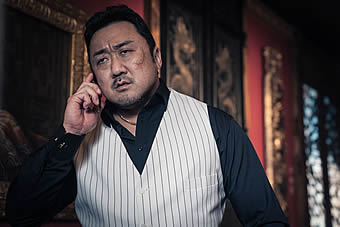