Synopsis:  From director Ron Howard and the award winning team that brought you The Beatles: Eight Days a Week - The Touring Years, comes the life story of acclaimed Tenor, philanthropist, and 20th Century icon, Luciano Pavarotti. From his humble beginnings in Modena, to the heights of success including the record breaking Three Tenors, this documentary pulls back the curtain and gives the audience an unprecedented exploration into the challenging, tempestuous, and triumphant journey of this master artist and global figure.

This reviewer was part of a symphonic band during his secondary school days, and he remembers the first time he played "Nessun Dorma", a tune from the final act of Giacomo Puccini's opera Turandot. Naturally, the grandeur of the piece blew him away.

This is also largely because Italian operatic tenor Luciano Pavarotti had performed it at the 1990 World Cup in Italy, which popularised the song beyond the operatic world. On top of that, The Three Tenors (Pavarotti, together with Spanish opera singer Plácido Domingo and Spanish tenor José Carreras) went on to perform the tune at the World Cup Finals in 1994 (Los Angeles), 1998 (Paris) and 2002 (Yokohama).

It is highly unlikely that you haven’t heard “Nessun Dorma” (go search for it on YouTube if you haven’t).

The documentary directed by Ron Howard isn’t high art. For those who are familiar with Pavarotti, you will enjoy the music that appears in the film. There is no need to feel alienated if you have not heard pieces like “Curtis: Voce 'e notte”, “Lama: Silenzio cantatore” and "Celeste Aida", because this film is simply a showcase of a performer, his love for music and his charitable contributions. Produced with the cooperation of Pavarotti's estate and featuring family archives, interviews and live music footage, you can be sure this isn’t one of those documentaries which attempt to uncover the shady pasts of a well known personality.

The people who say nice things about Pavarotti include his first and second wives Adua Veroni and Nicola Mantovani, as well as his daughters, Lorenza, Cristina and Giuliana. They talk about how the man was a great human being who went on tours and made visits to the disadvantaged. His fellow Tenors Domingo and Carreras share how talented their collaborator was. For most of us who are in tune with pop music, you will sit up when rock singer Bono appears on screen (he sang and recorded with Pavarotti to raise funds for charity).

Howard, who also helmed The Beatles: Eight Days A Week (2016), sure handedly put together a series of visuals to tell a compelling story of a man who gave his life to music. This biography moves along like how you would flip the pages of a book. It is perfect for anyone who is too lazy to read up about Pavarotti’s life. There are also footages of live performances like “Miss Sarajevo” and “Ave Maria, dolce Maria” where you see the charisma of one of the most commercially successful tenors, who is also affectionately known as the "King of the high C's".

Running at 115 minutes, the film may test the patience of viewers who are not into the documentary genres, especially when it comes across as a glorified personality piece. However, if you are keen to see how the well produced movie chronicles the milestones and achievements of Pavarotti, this will definitely be an engaging two hours. You may even walk out of the theatre inspired to pursue only the very best in life.

(Love "Nessun Dorma" but don't know much about the man who popularised it? Watch this documentary which sheds light on his contributions to the music scene and charity) 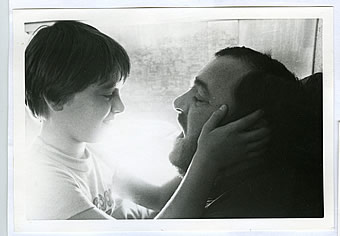 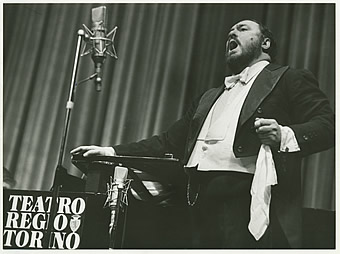 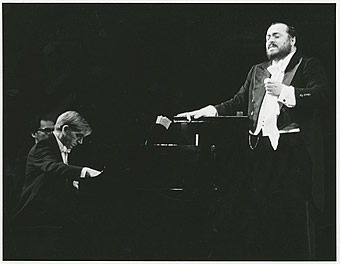 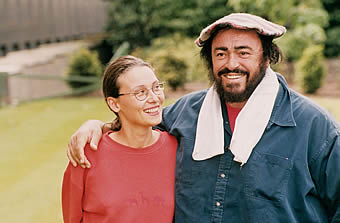 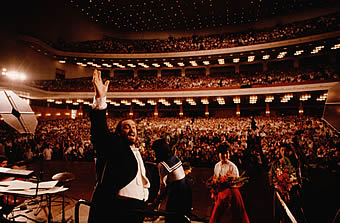