Synopsis: The protagonist found himself in a time loop where he struggles to achieve a permanent relationship with his true love from school days before the effects of memory dysfunction from time-travelling would stop him from remembering.

China’s movie-making efforts have largely fallen either towards epic fantasy and dramatic action flicks, or the overt comedy that basically doubles as a ham and cheese sandwich. It’s only the odd while you’ll get a romantic piece.

Love You Forever is one of these rare attempts, and true to form, features a sprinkling of fantasy to spice up the plot. Maybe because it is grounded by the novel of the same name written by Zheng Zhi, the effects here - although unrealistic - are not as showy or or superfluous.

More literally translated as ‘I’ll wait for you at the edge/end of time’ (which I personally prefer), the film follows the many episodes where our two leads Lin Ge (Lee Hong Chi) and Qiu Qian (Li Yitong) meet at different periods. This is not caused by any physical reason - rather, the couples are divided by a more supernatural force, after Lin Ge tries to change fate with the help of a mysterious device.

Director Yoyo Yao is relatively new to features, having only done one (Yesterday Once More) before this. But her box-office success and previous shorts which went viral must have given producers confidence in her skill, and it wasn’t entirely unfounded.

Yao manages the material well enough and keeps it from veering into too sappy a space - even if it does happen in some scenes. And although there are quite a tendency to rely on shots of lingering gazes and forlorn introspections, the actors’ performances manage to relieve it with some depth.

Lee is the better of the two. His transformations and development is more evident and believable, and Lin Ge, as a result, evokes more sympathy from the audience. Part of this can be due to his richer back story, with scenes of his family and friends to flesh out his background and keep the movie afloat with their cameo contributions. There’s even a scene with his father that is particularly moving, given the restrictions he faced with the hidden truth, and it’s these vignettes that prevent Love You Forever from being over-saturated with heart-wringing couple speeches.

But that’s not to say Li didn’t hold her own. Her performance was commendable, even if inconsistent. Having rose to fame as the heroine Huang Rong in the televised Legend of the Condor Heroes, it’s easy to see the decision in casting her for her popularity. Her elfin mien has echoes of Zhou Xun’s complexity, and when this appears, it’s a joy to watch. But perhaps due to the material, this wasn’t more fully realised, making her delicate identity feel a little flat.

For those who love their sacrificial ballads and wide-eyed ideals, Love You Forever will satisfy you in spades. The manner in which Lin Ge gives himself to his love Qiu Qian is given an additional twist with the time-warping element, and will no doubt have some reaching for their tissues. It’s reminiscent of titles like A Time to Remember, where love cannot be expressed through the supernatural limitations, but comes with glossier packaging for the younger audience.

For the rest of us, the film is still enjoyable on its own, if a little repetitive. But the performances, diverse sets, and that uncommon ending should go well with popcorn and that significant other.

(Fluffy fantasy romantic title gets some edge from lead performances. A decent effort from Yao) 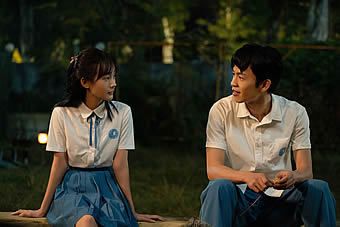 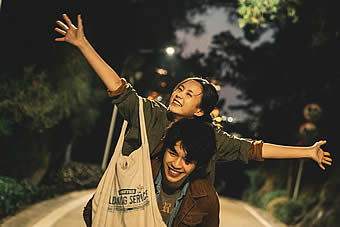 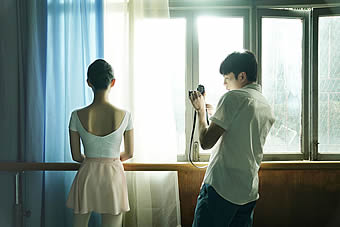 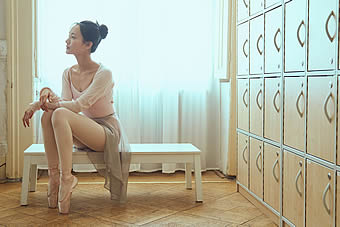 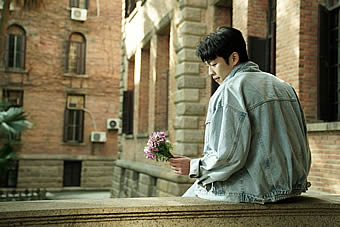