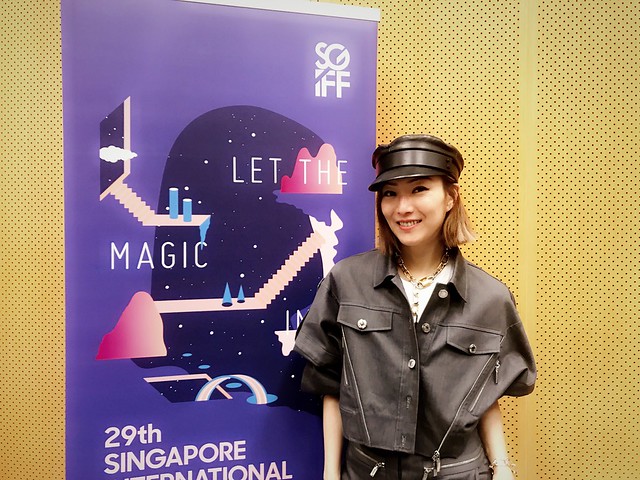 It was the year 1996 when we last saw Sammi Cheng and Gigi Leung together on the big screen. They co starred in Joe Ma’s Feel 100%, a romantic comedy based on a popular Hong Kong comic book series.

More than 20 years later, the two longtime friends are reunited in Stanley Kwan’s First Night Nerves, a film which goes behind the scenes of a stage production to look at the rivalry between two high maintenance actresses.

Cheng laughed: “We have both grown older, and instead of the frivolous staff we chatted about before, we talk about our families now.”

Cheng, who was in town for the Southeast Asian premiere of her latest work at the 29th Singapore International Film Festival, is happy that she was given the opportunity to be involved in the movie. She plays a respected theatre actress who returns to the scene after semi retirement. The media hasn’t been kind to her because her philandering husband had just died with his mistress in a plane crash.

The 46-year-old actress feels that this character is very different from her own outward going personality: “This role requires me to show a different side of me, and viewers who are used to my romantic comedies may need some time to accept this serious character.”

Smilingly, she added: “But I’m not worried.” 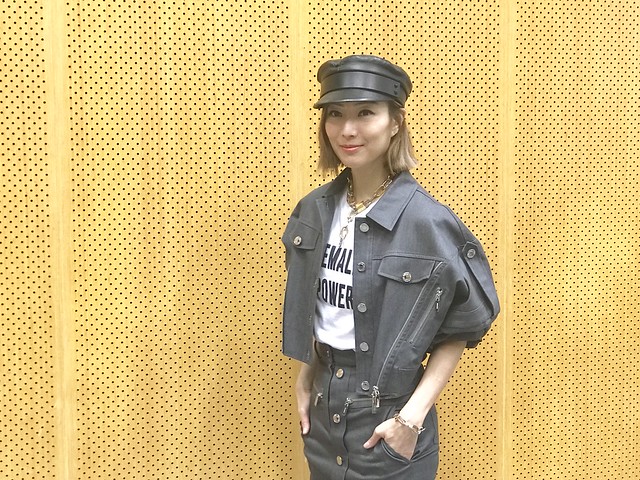 Cheng has spoken to the media about her battle with depression, and during this interview, she again emphasised how it has changed her. She explained: “During those years, I gave myself too much pressure and ended up very insecure. I began picking myself up with my religious belief and finding confidence. I am glad that this episode allowed me to find myself.”

The movie which made its world premiere at Busan International Film Festival also deals with transgender, gay and lesbian issues. When asked about her take on these issues, Cheng explained: “Everyone has the basic right to find their own forms of love and I respect that.”

Cheng also praised Kwan, who is one of the few openly gay directors in Asia. It has been more than 10 years since they worked together on Everlasting Regret (2005), and she feels that their relationship has evolved.

She said: “It was just a working relationship then, but we are good friends now. I can see that he really understands women and he sees and brings out the finest details in his actors.” 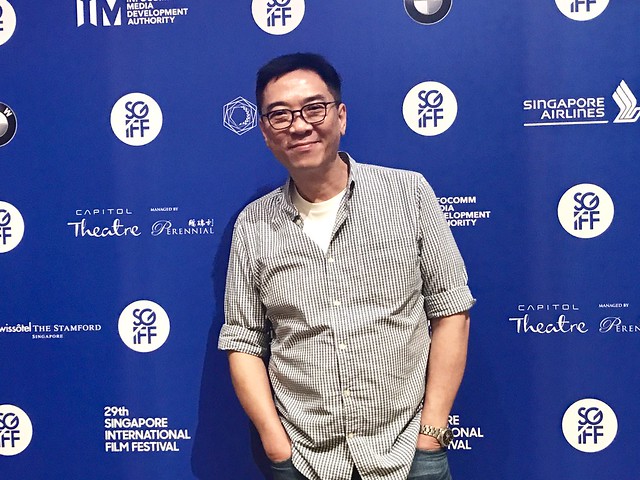 At a separate interview, 61 year old Kwan said that working with Cheng is much more relaxing now: “You can feel that she is at peace with herself.”

The director who helmed other critically acclaimed works like Rouge (1987), Center Stage (1992) and Red Rose White Rose (1994) has worked with superstars like the late Leslie Cheung and Anita Mui, as well as award winning actresses like Maggie Cheung and Joan Chen.

While his latest work did not garner any nomination at the 55th Golden Horse Film Awards, he doesn’t feel shortchanged.

“When the nominations were announced, I can tell that the jury has a certain taste in their selection of films,” he explained.

He also added: “I am happy that Hu Bo’s An Elephant Sitting Still was recognised in the Best Film category. I think it is a well deserved win.” 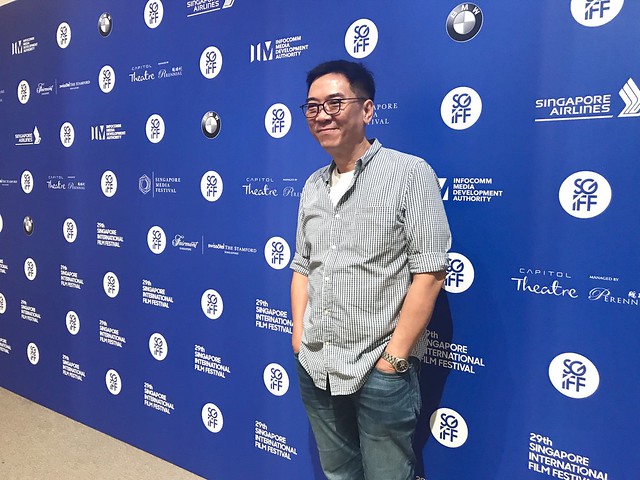 Kwan enjoys filmmaking for its teamwork, and would never find himself being a screenwriter.

He laughed: “I like the stimulation and interaction when we are on the film set. Writing screenplays sounds like a very lonely thing to do.”