Joel Schumacher, the director for famously putting "nipples" on Batman Forever and Batman and Robin has passed away of cancer on monday morning.

Schumacher earned massive success in the 80's and 90's by writing and directing the teen coming-of-age movie St. Elmo's Fire, the horror-comedy The Lost Boys, Flatliners and Dying Young both starring Julia Roberts.

But his career took a hit after the widely-panned Batman instalments though he still enjoyed success in smaller movies liked 8MM and Phone Booth.

Here are our reviews of Schumacher's past works: 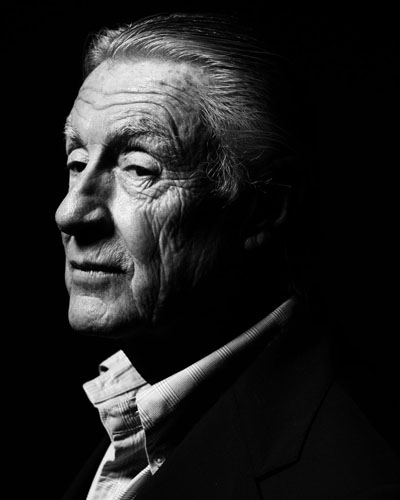