One of our favourite HK director Benny Chan has sadly passed away this morning at the age of 58 due to nasopharyngeal cancer. Chan started his career at TVB before carving out a career in movies. The classic 1990 "A Moment of Romance" starring Andy Lau and Wu Chien-lien was one of his directing debut features.

Over the last three decades, Chan has helmed a number of memorable action movies including "The Magic Crane", "Emergency Unit", "Gen-X Cops" and has worked with Jackie Chan on "Who Am I" and "New Police Story". Before his tragic demise, he was working on "Raging Fire" starring Donnie Yen and Nicholas Tse. The movie is reported to have completed filming and is currently in the post-production stage.

You have brought us plenty of wonderful memories. RIP Benny.

Here are our reviews of Chan's past works: 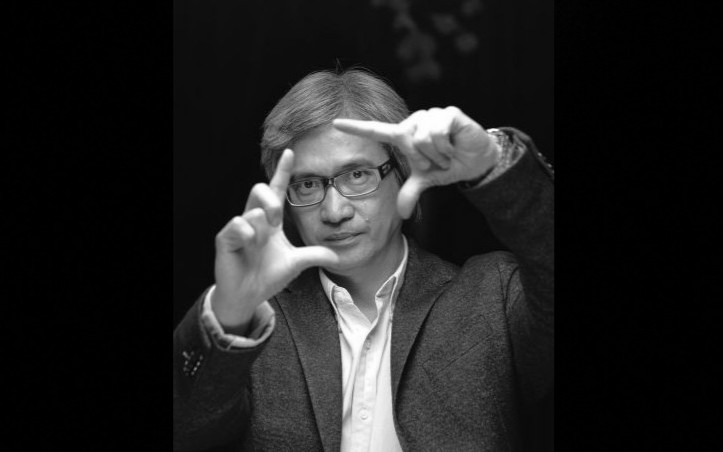