Taiwanese singer/actor/host Alien Huang or better known as 小鬼 was found dead by his father at his Taipei home.

Huang's last instagram update was 21 hours ago and he was captured on CCTV returning home at around 7.15pm last night. He didn't leave his home since till his father went to knock on his door around noon today.

He was known for hosting variety shows such as 100% Entertainment with Show Luo and currently, Mr Player with famous host Jacky Wu.

Here are our reviews of Alien's past works: 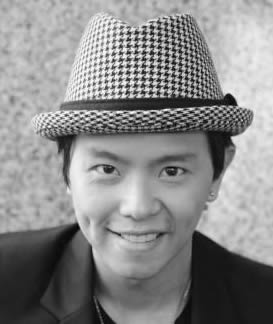