Synopsis: A mafia boss and his family are relocated to a sleepy town in France under the witness protection program after snitching on the mob. Despite the best efforts of Agent Stansfield (Tommy Lee Jones) to keep them in line, Fred Manzoni (Robert DeNiro), his wife Maggie (Michelle Pfeiffer) and their children Belle (Dianna Agron) and Warren (John D’Leo) can't help but revert to old habits and blow their cover by handling their problems the “family” way, enabling their former mafia cronies to track them down. Chaos ensues as old scores are settled in the unlikeliest of settings in this darkly funny film by Luc Besson.

“We’re A Nice Normal Family” stars the Blake/Manzoni family as they try to settle into a small town in France. Robert De Niro plays the patriarch of the family, Giovanni Manzoni/Fred Blake, an ex-mafia who snitched on the mafia boss, Don Luchese (Stan Carp), requiring him to be under the witness protection program. Following Giovanni is his wife, Maggie (Michelle Pfeiffer) and their children, Belle (Dianna Agron) and Warren (John D’Leo). The family, however, finds it hard to change their mafia ways to fit in, resulting in much hilarity.

The film, based on the novel “Malavita” by Torino Benacquista, contains the stereotypical elements of an American crime film – severed fingers, midnight burials, gunfights and the excessive use of violence. The gore is coupled with the antics of the Blake family trying to appear normal, and their mafia tactics come across as being matter-of-fact and even humorous. The humor downplays the gore and makes the gore feel almost perfunctory.

De Niro’s portrayal of Giovanni trying to fit into the sedentary lifestyle of small town France while writing his memoirs draws many laughs, as his low profile is constantly thwarted by the townsfolk. His helplessness and guilt for subjecting his family to their constant fear and moving across countries also draws the audience’s sympathies. Perhaps the most memorable scene in the movie is the one showcasing the father-daughter relationship Giovanni shares with Belle, when Giovanni gives a rare show of self-doubt and weakness.

Unfortunately, the performance of the cast, which also includes Tommy Lee Jones as the FBI Agent Stansfield, fails to save the film from mediocrity. The storyline ranges from being predictable to far-fetched, the latter in the case of how an English pun travels from France to reach the mafia boss in jail for him to uncover the whereabouts of the Blake family. The depiction of how the family sticks out like a sore thumb, and the typically mafia lack of anger management and methods of solving problems comes across as being a little overused.

The film tries to live up to its expectations of being a mafia action flick and a touching film on the strength of familial ties but fails. The final gunfight between the mafia and Blake family turns out to become a comedy of errors, and is underwhelming. The close relationship the family shares is apparent, but does not seem to undergo any transformation at the end of the movie. In attempting to fulfill both expectations, the film turns out to be a movie about the mafia with a dysfunctional family lost in it.

(While the combination of action and comedy makes “We’re A Nice Normal Family” an easy film to watch, the film excels in neither genre, and is largely unmemorable) 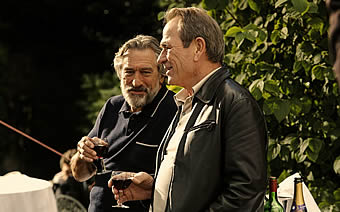 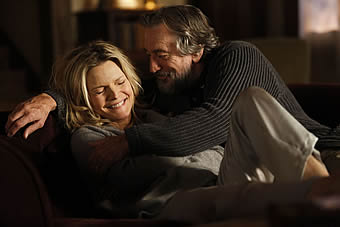 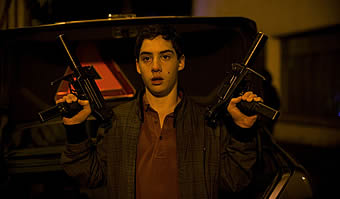 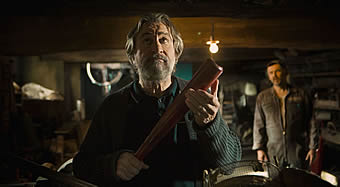 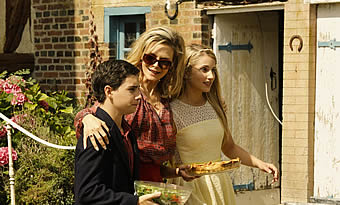 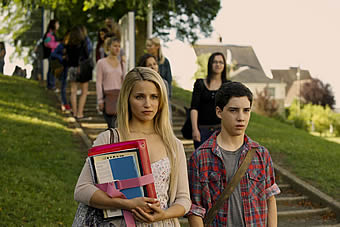