Synopsis:  Wealthiest of the wealthy, who desires the vitality of the youth, the youth who desires the power of the wealthy. Between Lust and Shame… The ferocious and conniving wife of one of the most powerful and privileged families in Korea, one that controls the nation with money - Madam BAEK (YOUN Yuh-jung) Addicted to money and its power, Madam BAEK’s husband who has wasted away his life in contempt - Chairman YOON (BAEK Yoon-sik) A secretary who takes care of all the dirty work for the Chairman YOON’s family and slowly comes to relish the taste of money - Young-jak (KIM Kang-woo) The daughter of the family who develops a strange attraction for Young-jak - Nami (KIM Hyo-jin) Controlling the money, controlled by the money, this is their story of power, lust and obsession!

It can be hard to define the appeal of The Taste of Money, mostly because your enjoyment of the film hinges on whether you see it as a drama or a documentary. As a drama, the film is muted and almost lifeless, striped of the portentous, ponderous emotions that have come to characterise the genre. Yet the beauty of the material lies in its intent to transcend such rote contrivances and simply bear witness to the raw and gritty reality behind the glittering wealth of South Korea’s richest.

The story revolves around one of the country’s most prosperous families: company president Yoon, his wife Baek, daughter Nami, son Chul, private secretary Joo, Baek’s septuagenarian grandfather and housemaid Eva. On the surface, everything looks perfectly normal yet it’s Baek who grips all the power over the company and controls the plight of the nation with her money. Troubles arise when Yoon decides to leave the country with Eva to start afresh amidst the struggle for a fulfilling relationship with Baek whose family he married into for wealth and influence.

Director Im Sang-soo is at his most comfortable here, manufacturing a tale that is less of an embellished account than it is of a sincere, if a little bold statement of how some of the richest families live. It’s a joy to watch him expose the fabric of a dysfunctional family with morally bankrupt characters who try to outdo each other with their misdeeds at every turn. Whether you appreciate the way he unfolds this fabric becomes another question altogether, however. At the very least, it requires you to believe that he’s only trying to recite reality and accurately portray his subjects.

For these reasons, scenes of characters who behave nonchalantly or convey muted reactions towards events that would otherwise shock people are amazing because they demonstrate Im’s tight grasp on reality. Despite the nuanced performances, these scenes can as easily become the most misunderstood portions of the film. Those aiming for melodrama may find many of the scenes awkwardly constructed and more tense emotions that fail to build up to anything more than a small spark of reward.

If you are still with Im’s tale at this point, you will find little disappointment in his careful attention to details. He decorates his screenplay with opulent interiors, sex parties and ripped torsos, all of which might not be important in a more dramatic piece but play pivotal roles here, contributing to the believability of the film and carrying the weight of the narrative when Im stops for quieter moments where he encourages the audience to contemplate. The only blemish to this is Yoon Yeo-jeong's depiction of Baek. The actress delivers a sometimes terrible performance with conspicuously artificial agony which selfishly breaks the experience the film is trying to sell.

Perhaps the film asks too much from its audience. There’s no way to decipher fact from fiction in Im’s tale since none of us reside in South Korea or are completely familiar with how the elite class in the country behaves. At best, we can only deduce from similar circumstances but The Taste of Money is at least a refreshing and not entirely dishonest take on its subject. If you trust and believe Im, he rewards you handsomely – and that’s good enough for me.

(A film that is as beautiful as it is misunderstood. Dive into it and it pays though) 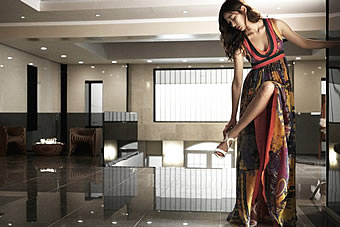 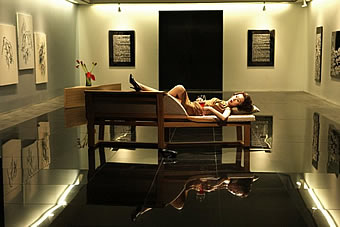 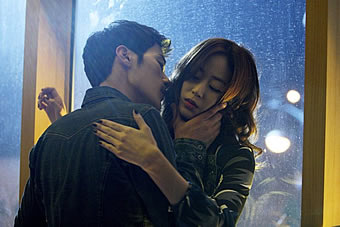 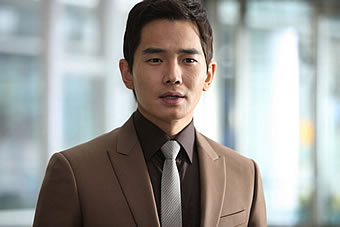 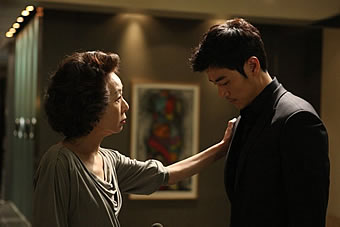