Synopsis: Claiming he hates school and studying even more, ‘Taek-il’ (PARK Jeong-min) is fast to get hard spikes from his mother (YUM Jung-a). While his best friend ‘Sang-pil’ (JUNG Hae-in) says he wants to make money fast and gets a full-time job, ‘Taek-il’ runs away from home with no set plan. Later, Taek-il comes across Jangpoong Chinese Restaurant and meets ‘Geo-seok’ (MA Dong-seok), the chef with a mysterious appearance and aura. After their intense first meeting, ‘Geo-seok’ and ‘Taek-il’ become rivals in life. Taek-il, a teenager who has no fears, gets a taste of the real world with unimaginable people he meets at the restaurant.

Start Up is the latest Korean comedy film based on a webcomic series, ‘Shidong’. The story centres on Taek-il, who has dropped out of school against his mother’s wish. He spends his days hanging out with his best friend, Sang-pil, who also does not have any set plan for the future. Taek-il often gets into arguments with his mother because it seems like he is not doing anything good for his own future. Desperate to break out of his circumstances, Taek-il bought a bus ticket with the little money he has to go away to the city, and ended up at Gunsan. He eventually lands a delivery job at a Chinese restaurant, which leads him to cross paths with people who are just like him.

The film opens with Taek-il, showing off his latest buy to Sang-pil. Taek-il displeased his mum again by misusing the money which was intended for his tuition. It quickly establishes the relationship between the three of them, with injections of the classic Korean slapstick humour. The story progresses as the two boys went on their separate ways to deal with their own lives. The movie’s side story arcs play quite an important role in the movie. It cleverly weaves their lives and circumstances together to reveal more than what meets the eye.

One of the anchoring characters in the movie is none other than Geo-seok (played by Ma Dong-seok). He rocked his look in the movie (kudos to the wardrobe team!) with the unique fashion sense for clothes and hair. While his physique is big and macho, he often breaks out in agile moves unexpectedly and that draws lots of laughter. In particular, watch out him dance to his favourite female idol group. The dance was copied to a tee and you’d be impressed by his agility and readiness! As the story progresses, he also showed another side of him that gives more depth to the story.

Here’s one other trivia about the cast: Taek-il and Sang-pil are set to be under 20 in the movie, but the actors are in reality both in their 30s! They actually looked and acted their onscreen ages, and nothing felt strange about it. There must be something right about Korean cosmetic and beauty products!

Overall, Start Up was an entertaining, light-hearted and easy watch. It was paced fairly nicely but there just weren’t any mind-blowing moments. While part of the movie might be exaggerated for entertainment purposes, it’s mostly not overly dramatic. All in all it’s about ordinary people finding ordinary ways to start again and lead ordinary lives. 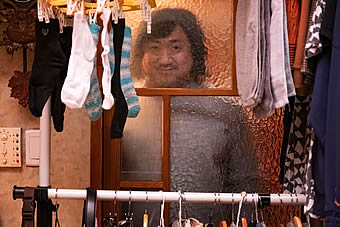 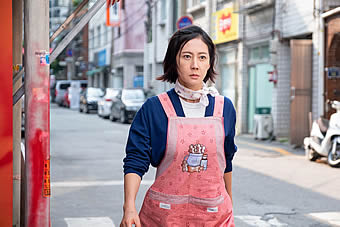 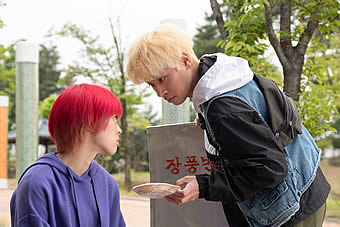 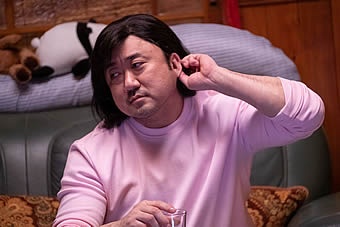 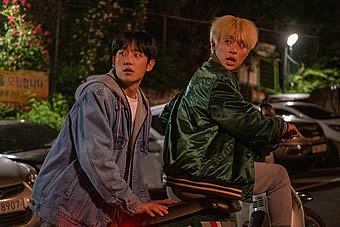 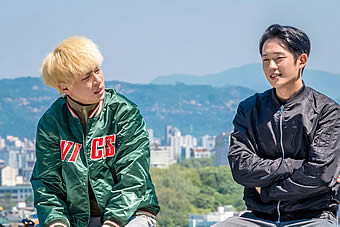