Synopsis: Several years have passed since the “cursed video clip” incidents. There is a mysterious outbreak of multiple deaths, but the cause is unknown. At the same time, there are many incidents of disappearance. Perhaps it is an outbreak of some new kind of virus, or intentional terrorist activity? During the ongoing investigation, it is established that there is some kind of relationship to the “cursed video clip” incidents that occurred a few years earlier... A mysterious little girl holds the key to solving the story. Does this little girl have some kind of connection to Sadako? When all of the incidents are linked as one, the ultimate extent of the mystery is revealed.

Even after so many years, many of us can probably still vividly remember the creepy long-haired ghost in white that haunted us on countless nights. The international success of ‘The Ring (1998)’ propelled the revival of horror filmmaking in Japan during the late 90s and early 2000s. We have also seen the successes from The Grudge (aka Juon, 2000) and Dark Water (2002). These films garnered really positive receptions so much so that filmmakers from US, and even Korea, made their attempts to remake these horror films. Well, so that’s the past glories of Japanese horror films…

Sadako 2 is the sequel of Sadako 3D (2012) based on the novel S (a follow-up novel of ‘The Ring’, from Koji Suzuki). Both movies extend the imagination of Sadako, with the pervasiveness of the ‘cursed videos’ even more widespread than before, owing to high-speed internet and social sharing. Her presence is no longer confined to the television box! After a not-so-successful comeback of Sadako, there isn’t much to look forward for this sequel as well.

Sadako 2 picked up from where Sadako 3D concluded, where Akane and Takanori seemingly won against Sadako. However, Sadako’s curse did not seem to have let go. It continues to plague the Ando family and the people around them with a series of strange happenings. These inauspicious happenings all seem to be caused by Nagi, the offspring of Akane and Takanori. This led to Nagi’s primary caretaker, Takanori’s sister, to even suspect that Nagi is possibly a sinister child of Sadako.

So what we exactly have here is a paranoid aunt (Takanori’s sister, Fuko), a spooky child (Nagi), an unconcerned and distant father (Takanori), a non-existent mother (Akane, who should have died), and a series of supernatural happenings. As dull as it already seems, there is little development in the narrative that sustains the viewers’ interests. Despite the introduction of other supporting roles such as the serial killer and the police officer in-charge, the resolution of the mysteries was somewhat disappointing.

Most of the scare tactics used in the film is none other than the most plain and undecorated ‘BOO’ scares. There are many ‘pop out of the screen’ scenes too, since this film is also available in 3D. However, the tricks are kind of juvenile and feel like high school pranks; not mature in its execution and no psychological thrill. For one part where Fuko’s fear of Nagi was intensified, it was where the suspense and mood was built to its best. However, it disappeared really quickly when it eventually became an ‘Inception’ sequence (i.e. a dream in a dream) – lacking originality and cuts the mood.

The classic 1998’s The Ring can really never be outdone. Sadako 2 in its attempt to bring the scare back was yet another feeble try. Weak in both plot and its ability to hook the audiences, Sadako will be well back in her well and not reappear for some time now…

(Watch only if you haven’t got enough of Spooktacular) 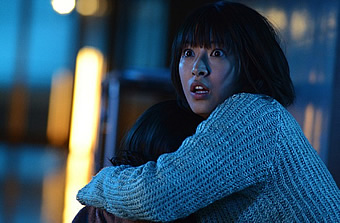 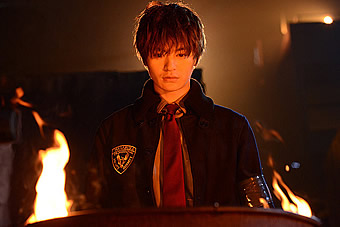 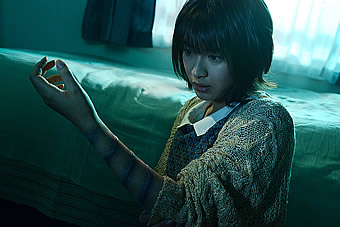 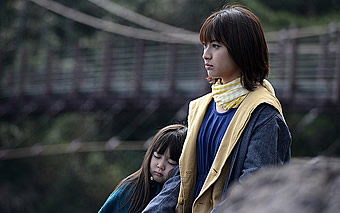 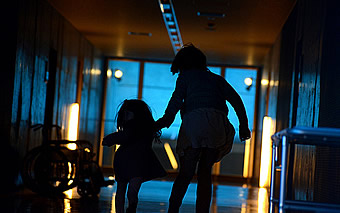 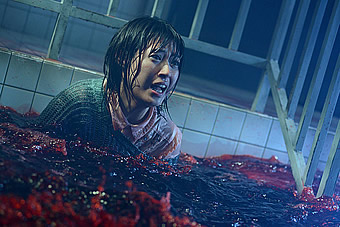