Synopsis: In HEILSTÄTTEN, a remote and gloomy sanctuary near Berlin with a history full of horror and crimes against humanity, a group of YouTubers illegally access the ominous surgery block for a 24-hour challenge they hope will go viral. Equipped with night vision and thermal cameras, the adolescent adrenaline junkies chase the rumors of paranormal activity in the rotting building, only to learn too soon that they are not alone... and not welcome.

Say what you will, but the market for horror movies is definitely still booming. Whether or not we are in the midst of the Halloween period, serviceably scary flicks are all the rage. Just a few months ago, we reviewed Gonjiam: Haunted Asylum and The Whispering, two very similar horror films from Korea. Now we have this German production upon our sunny shores, ready to earn some quick bucks.

The premise is expectedly uninspiring. A group of YouTube video bloggers and their friends dare each other to challenge their wits in Heilstätten of Beelitz. Those who do not already know, this was a military hospital of the Imperial German Army during World War I. Originally designed as a sanatorium for tuberculosis patients, you can expect the dilapidated grounds to be chockfull of scary stories from the past. The fact that Adolf Hitler recuperated at this location after being wounded in a battle adds to the creepiness. Naturally, it is a destination for inquisitive tourists and visitors like the movie’s protagonists.

No prizes for guessing the fates of these silly kids at the end of the movie.

While the film’s runtime is 89 minutes, it sure feels like a two hour movie with the obligatory jump scares, gory makeup, running and screaming that you’d expect from a horror film made up of ‘found footage’. Just like the genre, the approach of ‘found footage’ must still be popular after so many years. A respectable movie fan would have no problems listing some notable titles using this style to tell a scary story.

Not surprisingly, the movie directed by Michael David Pate also makes a statement about social media. The extent people are willing to go to get more likes and views? The predictable plot incorporates that. The sacrifices people are willing to make to become online celebrities? Yup, the story shows that too. The ugly side of human nature surfacing in times of adversity? Check.

The movie does an okay job in the scare department. The dark and gloomy rooms and corridors are fantastic sets to hide monsters and trap doors. Watching this flick is like going through a haunted house at a Halloween event – it helps to level up the atmosphere in the theatre if fellow members in the audience scream or gasp at the right junctures. There is even an unexpected plot twist, which some may deem unnecessary, during the movie’s last 20 minutes.

The cast members are no one we know in this part of the world. Anyone heard of names like Sonja Gerhardt, Emilio Sakraya, Timmi Trinks and Nilam Farooq? They do their job of acting haughty at first, then begin to get unglamorous and dirty as their characters continue their misadventure in the hellhole. Whether these young actors will head on to bigger projects after this movie will probably be something we may never know about.

What we would know is, that we will be expecting more horror movies showcasing shaky camera shots crusading as ‘found footage’ coming our way.

(Another day, another serviceable horror flick made up of 'found footage') 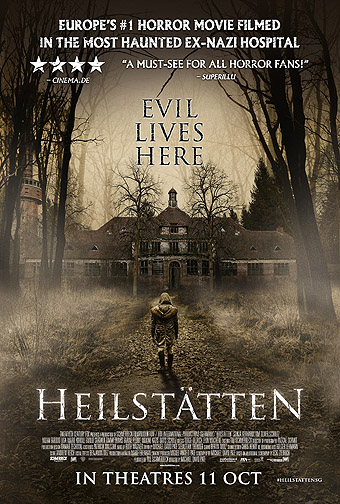 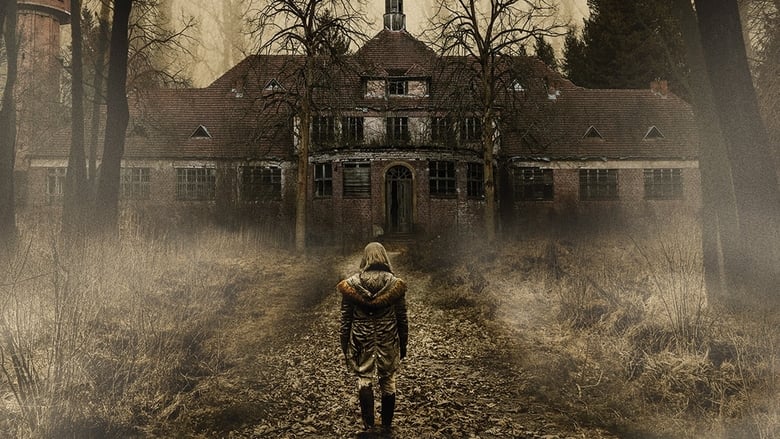 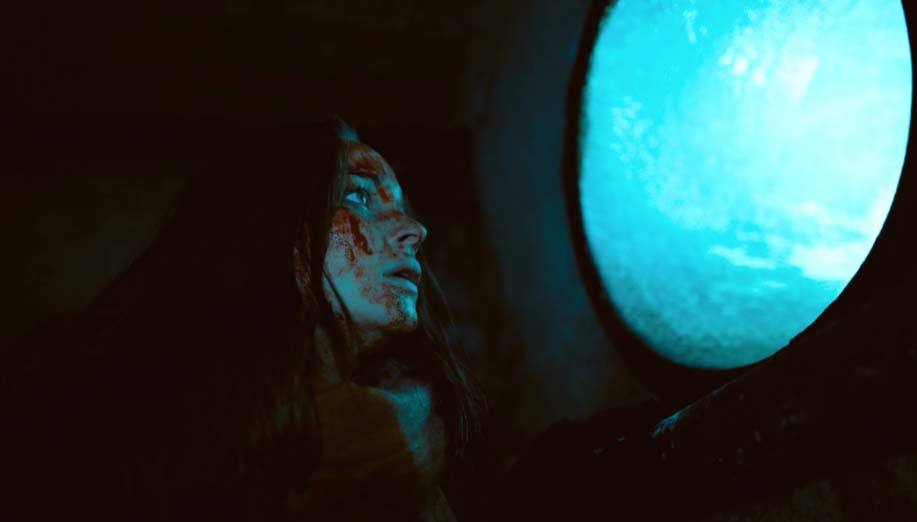 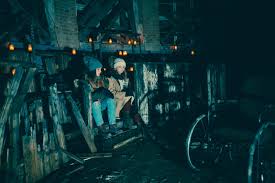 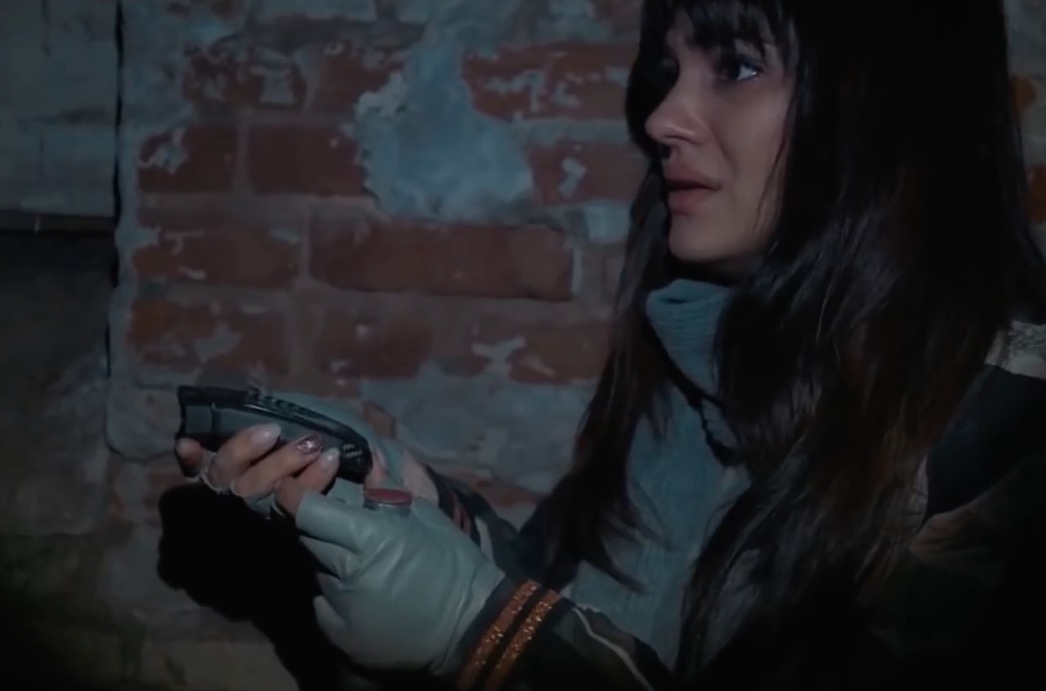