Synopsis: Young orphan Pip is given a chance to rise from his humble beginnings thanks to a mysterious benefactor. Moving through London's class ridden world as a gentleman, Pip uses his new found position to pursue the beautiful Estella; a spoilt heiress he's loved since childhood. Yet the shocking truth behind his great fortune will have devastating consequences for everything he holds dear.

Often regarded as Charles Dickens’ best novel, ‘Great Expectations’ gets a serviceable if none too inspired big-screen adaptation from British director Mike Newell and novelist-turned-screenwriter David Nicholls. Neatly distilled from its source into just a little over two hours, it covers necessary ground without much by way of flair or flourish, which is perhaps disappointing considering how Nicholls’ screenplay was in 2009 placed on a list of best unmade scripts of the year in the United Kingdom.

Following the chronology of the book, the movie opens with Pip’s crucial meeting as a young orphan with escaped convict Abel Magwitch in the marshes. Pip might have responded under fear of Magwitch’s threat, but when he obeys the latter’s orders to bring him food, Magwitch regards the gesture with much gratitude. Shortly after Magwitch’s capture by the authorities, Pip is sent off by his strict and authoritarian older sister (Sally Hawkins) to be Miss Havisham’s (Helena Bonham Carter) plaything. There he meets the beautiful Estella, whom his love for will define the later events of his young adult life.

To be fair, both Newell and Nicholls seem keen on fleshing out the relationships in Pip’s early years that matter - chiefly, the fatherly bond between Pip and his brother-in-law Joe (Jason Flemyng) as well as the budding love between Pip and Estella; unfortunately, despite occupying about a third of the movie’s screen time, their portrayal of either affiliation lacks focus, never quite allowing their viewer to develop a connection with any character. Thankfully, the storytelling does get better as the narrative jumps ahead to their older selves.

Given a chance to break free from the shackles of his social status, Pip gives little thought to leaving his blacksmith apprenticeship at Joe’s - much to the latter’s chagrin of course - and moving to London to become a gentleman. Yet there is only so much he can hide his humble origins, especially to the boorish Bentley Drummle (Ben Lloyd-Hughes), whom Estella chooses to marry for wealth and little else. Pip’s blind pursuit of social status is given singular focus here - both in terms of reason (he thinks that will win him Estella’s affections) and consequence (his relationship with both surrogate fathers - Joe and Abel) - and proves to be much more captivating than its dull start.

That is also credit to the adult performers in the movie, including some of the best British actors of this generation. In particular, Ralph Fiennes holds the screen with his feral portrayal of Abel, whether fighting for survival in the marshes or fighting for some measure of affection from Pip. Helena Bonham Carter is just as compelling as the hard-hearted spinster Miss Havisham, excelling once again in a role that calls her to be eccentric but this time with an added measure of fragility. Probably less well-known but just as deserving of special mention is Flemyng, whose coarse but kind-hearted Joe forms the emotional core of the movie. And next to these veterans, both Jeremy Irvine and Holliday Granger (who play Pip and Estella respectively) just about hold their own, though it is quite apparent that the supporting actors steal the show.

Yet as a whole, you could of course get worse than this adaptation of the literary classic. It won’t be remembered in the same light as David Lean’s 1948 masterpiece, nor even Mexican director Alfonso Cuaron’s 1998 revisionist take; but fellow ‘Harry Potter’ alumni Mike Newell does an adequate job condensing the book into something brisk and engaging enough to inspire neophytes to pick up the literary classic thereafter. But if you’re already well acquainted with the story, then this functional but none too brilliant adaptation will probably be an unnecessary retread. 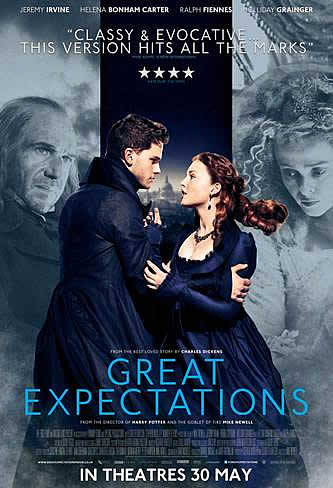 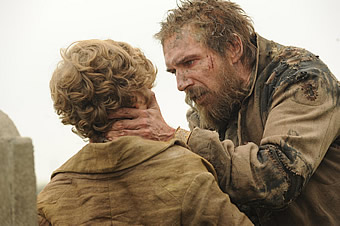 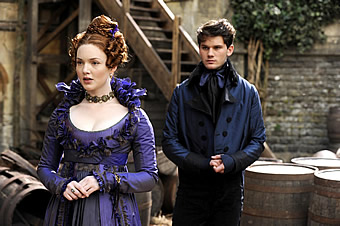 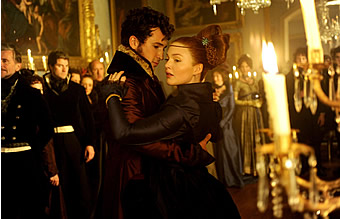 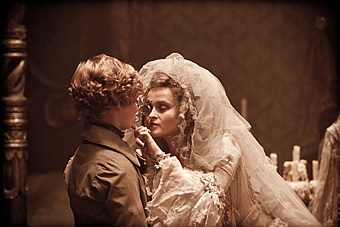 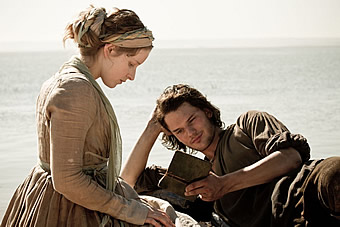 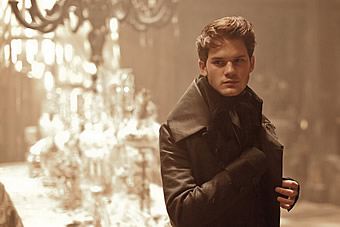