Synopsis: DESTROYER follows the moral and existential odyssey of LAPD detective Erin Bell (Academy Award winner Nicole Kidman), who, as a young cop, was placed undercover with a gang in the California desert with tragic results. When the leader of that gang re-emerges many years later, she must work her way back through the remaining members and into her own history with them to finally reckon with the demons that destroyed her past.

We know that Nicole Kidman is a beautiful woman. The last time the Australian actress allowed makeup artists to put on a large prosthetic nose on her face to transform her into the character of Virginia Woolf, she won an Oscar and a Golden Globe. In The Hours (2002), Kidman played the gloomy novelist and had to undergo a three hour session each day that made her virtually unrecognisable.

More than a decade later, the 51 year old covers herself in prosthetics again (unfortunately, she was only recognised with a nomination for Best Actress at the 76th Golden Globes) to play a mentally and physically tortured cop. In this drama, the protagonist is a raging crime fighter who doesn’t play nice. The film starts with her arriving at a crime scene where a man has been brutally shot. Through flashbacks, we see what made her a remorseless individual who is battered literally and figuratively.

The 120 minute movie is cheerless - everything is bleak and grim. The screenplay written by Phil Hay and Matt Manfredi shows how vicious life can be, and the film is almost depressing to watch. It is essentially a revenge flick, and through some plot twists, viewers are kept at the edge of the deliberately paced thriller to find out what the real deal is. This is as much as we can say without giving away too much about the film’s narrative structure.

Director Karyn Kusama past works suggest that she is keen in exploring themes related to women and their strength to fight back in times of adversity. While Girlfight (2000), Aeon Flux (2005) and Jennifer’s Body (2009) each garnered different critical responses, each of these titles features a strong female protagonist. In this latest work which has gotten her several award nominations (BFI London Official Competition, EDA Female Focus Award for Best Woman Director and Toronto Platform Prize), the result is an unrelenting but dismal look at how a woman taking charge of her past, regardless of the dire consequences that come along with it.

And the actress who is commanding the screen is none other than Kidman. The film features countless close up shots of her and they are not comfortable to look at. In short, dark and grey hair (you almost forget how gorgeous she looks as a redhead or blonde), Kidman’s character is scrawny and exhausted. With all the negative energy exuding from head to toe, this character is someone whom you don’t want to be near. Yet, you wish that she can take a break instead of being so vengeful about her cause. No one escapes unaffected by her angst - her teenage daughter, her colleagues, the people from her past and, most tragically of them all, herself.

Kidman’s haunting and memorable performance is supported by an ensemble cast which includes Sebastian Stan (I, Tonya), Toby Kebbell (The Hurricane Heist) and Scoot McNairy (War Machine). Like her, these actors are broody and rarely is there a smile or a joke. If you’re looking for a film to feel optimistic about life, this is definitely not your choice. If you’re ready to embrace a harsh story about a woman coming face to face with the consequences with her past actions, this will be a welcome affair. You will be rewarded with fine performances which are not easy to stomach, but should be much appreciated. 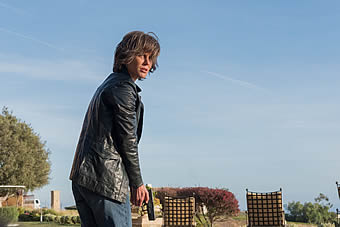 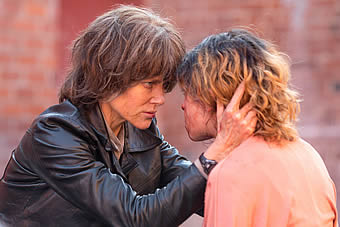 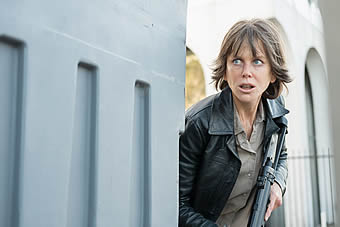 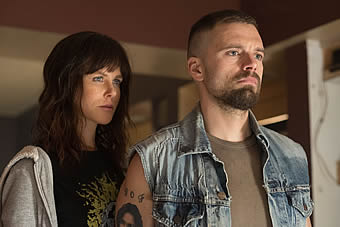 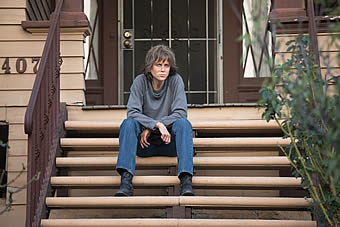 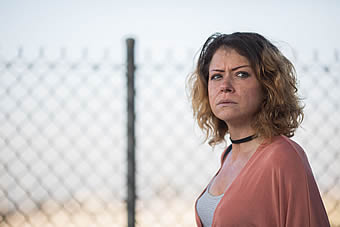