Synopsis: Still riding high on the hits from his heyday, singer Danny Collins (Al Pacino) seems to have it all―money, fame, a new fiancée and arenas packed with adoring fans. But years of hard living, failed relationships and performing the same songs night after night have begun to take their toll on the once wild rocker. So when his longtime manager (Christopher Plummer) presents him with a never-delivered letter written to him 40 years earlier by John Lennon, Danny decides to belatedly heed his idol’s advice and follow his heart. He cancels a sold-out tour and checks into a small-town New Jersey Hilton to try to rediscover his love of music and the family he abandoned on his way to stardom. Inspired by a true story, Danny Collins features an all-star cast and a soundtrack featuring nine classic songs by John Lennon plus original music by Ryan Adams, Don Was, Cairan Gribbin and Greg Agar.

An ageing superstar who gave up the things that really matters in life – principles, integrity, passion for his work, kinship (aka family) etc- for material enjoyment and meaningless indulgences (aka drugs, booze and women) in life. Said superstar is suddenly jolted from his meaningless and hedonistic life by a bolt from the past and sets out on a journey to redeem himself, make up for lost time and reconnect with the things that truly matter in life.

Sounds familiar, doesn’t it? The plot for Danny Collins is indeed such a familiar one that it borders on being cliché. What makes this film more than palatable is the cast’s fine acting and comic bravado that gives depth to the characters.

Al Pacino’s portrayal of Danny Collins, the flawed superstar mentioned earlier is likeable and someone you can feel for because, as his manager/best friend (portrayed by Christopher Plummer) puts it “he has a good heart, it’s just up his a** half the time”.  Pacino succeeds in showing us Danny’s good intentions and the well-meaning though somewhat egoistic and clumsy side of this aging rockstar. This is displayed primarily through his interactions with the other characters.

Plummer pulls in a reliable performance in his portrayal as Danny’s manager and best friend, Frank. Instead of just being a supporting character who serves the purpose of providing convenient actions and lines to move the plot along (i.e. giving Danny the long-lost letter from John Lennon and pointing out to Danny’s estranged son, Tom, Danny’s well-meaning nature), Plummer’s Frank stands on his own and is a delight as a manager and best friend who doesn’t mince his words which are delivered in a caustic manner that only Plummer can pull off.  Similarly, Annette Bening delivers a solid and understated performance as Mary, the hotel manager who serves an “age-appropriate love interest” to Danny. Bening’s Mary is believable in the way her initial disgust with a seemingly egoistic aged superstar, who deems himself God’s gift to women, gives way to empathy and possibly more as she sees his human side and connects with him.

Credit also needs to be given to Dan Fogelman (who both directed and scripted this film), for writing sharp dialogue that subtly reveals the depth of friendship between Frank and Danny and the nuanced (at least by today’s standards) flirting between Danny and Mary. For a first-time director, Fogelman does well in teasing out the chemistry between the actors.

Unfortunately for the younger actors (Jennifer Garner and Bobby Canavale), in comparison to these mature and accomplished actors, their performance as Tom, Danny’s estranged son and Samantha, Tom’s wife, can at most, be considered ‘not too bad’.  It makes you wonder if Tom and his family are really necessary as plot devices to further Danny’s journey to redeem himself.  The insertion of various other contrived issues, such as the potential onset of a fatal disease on one of the characters and how Danny’s drug and alcohol addiction seems to switch on and off whenever he pleases (it’s amazing how he doesn’t suffer any withdrawal syndromes when he just decides to stop taking drugs).

Thankfully the director, Dan Fogelman (who also wrote the script), redeems himself by choosing not to cop out on an unrealistic auto-piloted happy ending. Just as all seems to be going well, Danny’s redemption realistically gets derailed as he caves in to pressure. The ending, where he seems to settle for a middle-ground approach to his life, is a believable one with room to allow audiences looking for a happy ending to choose to think that things will go well henceforth for Danny.

(If you are hoping for an expose on the sordid side of the music industry in the vein of Birdman, prepare to be very disappointed. Otherwise, this film (inspired by a true story) makes for an entertaining story that highlights the pitfalls of selling out and losing oneself conforming to society’s definition of success.)

YOU DON'T KNOW JACK: THE LIFE AND DEATHS OF JACK KEVORKIAN (2010)
Back 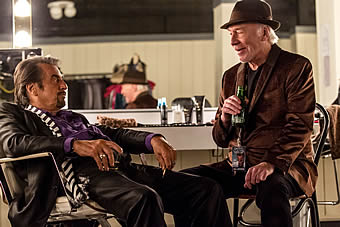 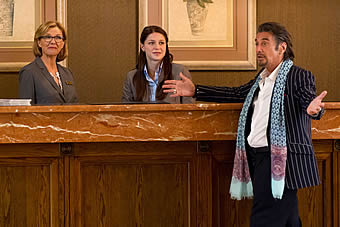 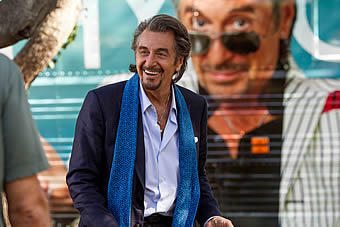 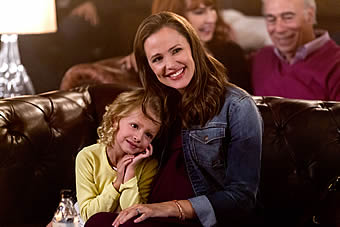 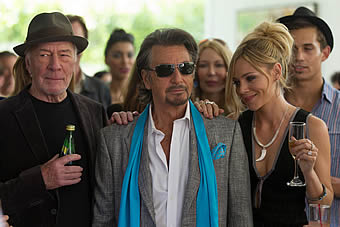