Synopsis:  Derek and Hansel are modelling again when an opposing company attempts to take them out from the business.

There was a time when Singaporewas regarded as a prude nation. Zoolander, the outrageous comedy directed by Ben Stiller in 2001 was banned because the comedy’s storyline involved an attempt to assassinate the Prime Minister of Malaysia. Due to bilateral sensitivities (and also the excessive drug use in the 89 minute movie), it was initially not allowed for all ratings. In 2006, the ban was lifted and the movie was rated NC16, allowing it to be made available on home video.

Fifteen years later, the filmmakers decide to release a sequel. And if you haven’t already scoured the worldwide web for reactions to this movie, you may be unaware of the countless negative reviews that are unkindly directed at the comedy that was highly anticipated and came with a publicity campaign that was kind of a big deal.

This reviewer was so excited that he re watched the first movie days before the preview screening, hoping to relive some the comedy magic. But alas – maybe it’s the abundance of critical comments that have been surrounding movie  (and the urban myth that a sequels usually can’t live up to their predecessors) – there’s just this bugging feeling that this comedy is like Derek Zoolander (and to a certain extent – Stiller himseld?): a has been.

Justin Bieber, Benedict Cumberbatch, Sting, Susan Boyle, Ariana Grande, Kiefer Sutherland, Anna Wintour, Marc Jacobs, Kate Moss, Tommy Hilfiger and MC Hammer. These are just some of the cameos you should be looking out for when you are watching this 102 minute comedy.

Does the plot really matter? Not really, because you are not expecting this movie to take home any trophies during the award season (there’s that possibility that it may make its mark at the Razzies though). You do not really need to care about the conspiracy Zoolander (Stiller) and his pal Hansel McDonald (Owen Wilson) find themselves in during a fashion event in Rome. You also need not pay attention to the plot about their return to the fashion industry after being secluded from the glitz and glamour of the modelling world.

Are there jokes which made the original cult comedy a hit? Well, let’s just say with the kind of movies consumers have been bombarded with in recent years, the kind of ridiculous humour may not go down well with the folks who have a high regard (maybe too highly, in this writer’s opinion) for their taste in comedies.

Yup, the storyline is silly. And Academy Award winner Penelope Cruz’s role in the movie is definitely won’t be a feminist’s cup of tea (oh, what would any hot blooded dude do to star in a movie alongside a female star with that figure!), but hey, if you are not chuckling, that’s just your inner Scrooge not wanting you to enjoy this movie.

Co stars include Kristen Wiig (whose talent is kind of wasted behind that thick makeup and those exaggerated outfits), Justin Theroux (reprising his role as the Evil DJ from the first movie) and Will Ferrell, who looks like he had a really enjoyable time playing the villainous Jacobim Mugatu. Ferrell is the funniest to watch in this movie, but his appearance is a little delayed.

Our advice to those who are still interested to watch this movie? Leave all your common sense at the door, and enjoy the comedy as it is.

(Ridiculous? Very. Funny? Quite. Intelligent? Not at all. Enter the cinema knowing this, and you wouldn’t walk out cursing and swearing at the movie’s stupidity) 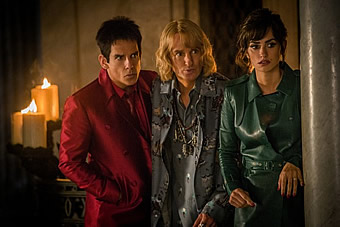 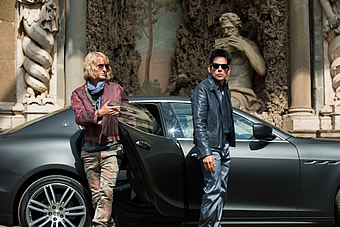 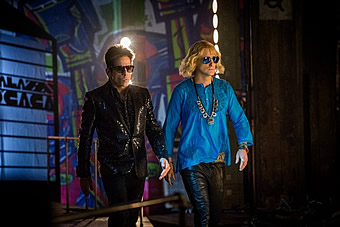 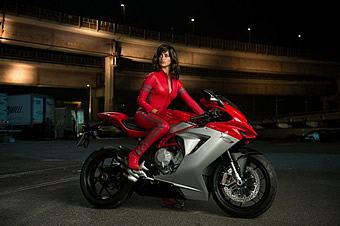 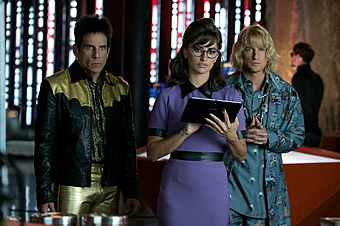 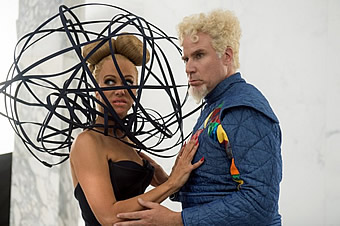