Synopsis: After eight years toiling in bit-parts, aspiring actress Nina Wu finally gets her big break with a leading role in a spy thriller set in the 1960s. The part is challenging, not least because it calls for full nudity and explicit sex scenes, and the film’s director is often hard on her. But both the industry and the press are confident that the results are sensationally good. On the brink of triumph, though, Nina’s psychological resolve begins to crack. She rushes back to her family home to deal with two crises: her father’s business has gone bankrupt and her mother has suffered a heart attack. She dreams of rekindling a close relationship with her childhood friend Kiki but is haunted by paranoid fantasies that a mysterious woman is stalking and attacking her. As Nina clings to memories of happier times, it seems that there is one crucial memory that she is repressing…

If you’re familiar with Midi Z, you’ll know that ‘Nina Wu’ is an uncharacteristic movie from the Myanmar-born and Taiwanese-based filmmaker. Better known for his features and documentaries about the rural poor of Chinese ancestry in his birth country, Z has taken on the challenging task of translating his frequent leading lady Wu Ke-xi’s screenplay for the big screen. We say challenging, because it is neither a comfortable or comforting story at all.

Part of that psychological fracture arises from an exacting director, who verbally and even physically abuses her on the set; and yet part of that also comes from her background, for which the second act devotes a good amount of time to. It turns out that Nina had left behind a former flame (Vivian Sung) to pursue an acting career in Taipei, a choice which not only left her feeling lonely and depressed after struggling for eight years but also removed from her ailing mother and financially reckless father.

As much as Wu intends for her movie to be a reflection of the sacrifices that many young girls like her make in order to get into the filmmaking industry, it is also clearly meant as criticism for the industry itself. Oh yes, it is no coincidence that Wu has penned this in the throes of the #metoo movement, and an extended sequence which closes the film is clearly designed to elicit the sort of indignance which you would have felt reading what Harvey Weinstein did behind many hotel rooms with young aspiring female actresses.

Besides referencing the events of the day, Wu has also taken obvious inspiration from Darren Aronofsky’s ‘Black Swan’ in depicting her onscreen character’s meltdown. In addition to seeing things that ain’t there (like an iguana on a lampshade), Nina gets paranoid thinking that another fellow aspirant (Hsia Yu-Chiao) which she had barely edged out for her part in the movie is after her. Nina’s delusions also result in outbursts for which she has no recollection of afterwards, and if it all sounds overdramatic, the final scene explains why she had been left in such a fragile state of mind.

Much of the film rests on Wu, and to her credit, the actress gives her all to present her character’s angst, fear, helplessness, humiliation and pain. Like we said, Wu obviously had drawn on her own sentiments to pen the role, and it feels just as personal as she had no doubt intended. On Z’s part, he gives the movie a highly stylised polish not unlike that which Aronofsky had, but the striking visuals are undeniably successful in drawing you into an intriguing psychodrama.

Mind you though, ‘Nina Wu’ will not be a easy watch, not only because of its themes but also because it is not afraid to portray its derogatory parts within in full naked fashion. It is to Wu’s credit that the gamble pays off in a gripping watch which will have you thinking about the less-than glamorous side of the filmmaking industry, that is apparently not only confined to Hollywood. And seen in that light, Nina is not too different from the usual characters in Z’s movie – despite their status, they too are struggling to escape dire conditions both political and financial. 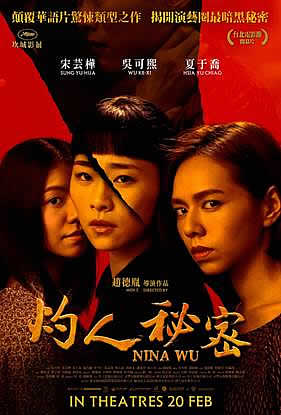 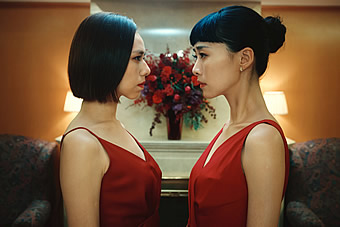 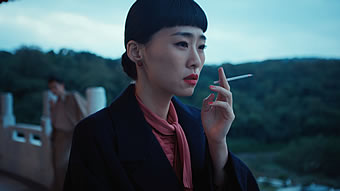 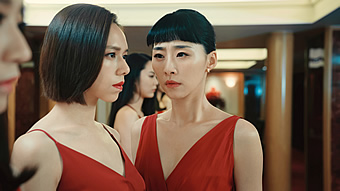 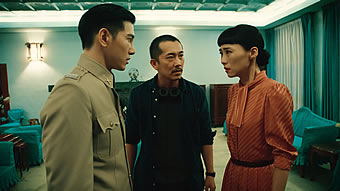 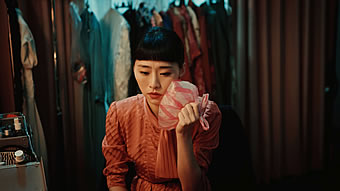