Synopsis: Don’t Answer to the Door:

Horror Stories is by far the scariest movie this year. So when I say that you should already know whether you want to watch this, I mean it in the best possible way. For the rest of us who aren’t easily spooked by horror shows, Horror Stories is an eclectic anthology of what are essentially four short films bookended by a pointless narration from a kidnapped girl forced to recite horror stories to her captor. Like most shorts from other collections, the movies here tend to sway wildly between varying degrees of okay. It’s a pity some of them don’t bother to make much sense.

The first of the four movies, the grammatically erroneous ‘Don’t Answer to the Door’ also happens to be the most terrifying of the lot. Two kids are forced to fend for their lives after a doorstep delivery leaves them haunted by a dead postman. Their ordeal plays out rather tamely until the short starts swinging horror shenanigans at you faster than you can scream at the oddly hilarious face of the dead postman. The movie is grounded in dream sequences for the most part, giving it plenty of chances to pull off random shocks without it ever having to account for their relevance to the main story. It’s extremely lazy storytelling, to be sure, but if you like no-frills frights, this may be the most appealing.

‘Endless Flight’ is markedly different, choosing to chronicle a stewardess’s intense fight for survival after a suspected serial killer breaks out of his handcuffs and goes on a rampage instead of going for scares. The carefully planned script here is a departure from the previous episode’s cheap, forgettable thrills, making it the most realistic and the best of the four movies, though why the police opt to transport a criminal in a commercial plane is beyond understanding. Apart from a few glances at blood soaked faces, ‘Endless Flight’ is bereft of shocks, but seeing the stewardess continually outwit the killer is no less scary.

Falling somewhere in the middle is ‘Secret Recipe’, a send-up of Saw that finds a home in this collection only because it’s so gruesome. Beneath his avuncular demeanour, a plastic surgeon hides his penchant for cannibalism. Like Jigsaw, he forces his victims into a slow, painful death before devouring them. There’s a mysterious sub-story about how a mother prepares her daughter for marriage to the plastic surgeon only for her to lock her daughter up when the day arrives, but the movie never gets around to making any sense out of it. The scares here are also characterised by awkward visual effects, leaving the gore to do most of the work. It’s simple, but effective.

Comically mistranslated ‘Ambulance on the Death Zone’ squeezes into the final slot and ends the collection with a very familiar bang. Escaping from zombies in an ambulance, a doctor encounters a suspicious victim covered in scratches. Her mother claims that she was injured during a car accident, but the doctor is adamant that she’s turning into a zombie. With no way to prove whether or not she’s still human, the movie turns into a tense, emotional struggle between both, with the doctor believing that she should be abandoned and the mother insisting that her daughter receive medical help in the safety zone. Scenes of zombie-on-human action intersperse an otherwise melodramatic piece.

By now, whether you should expect a clear verdict on Horror Stories is beside the point. Honestly, it’s a string of stories that’s too exhausting to even try to summarise in one judgment, but if I have to leave you with something, it would be this: ‘Endless Flight’ and ‘Ambulance on the Death Zone’ are equally enjoyable, stretching tensions while retaining a chip of horror. ‘Secret Recipe’ is decidedly less smart while ‘Don’t Answer to the Door’ feels the most misplaced, funny in parts it shouldn’t be. With each short handled by a different director, it’s almost inevitable that Horror Stories is an amalgamation of several disparate styles. Which means it's almost inevitable that only half of the ticket price will be justified.

(Like other collections of short films, Horror Stories features some shorts which are better than the others) 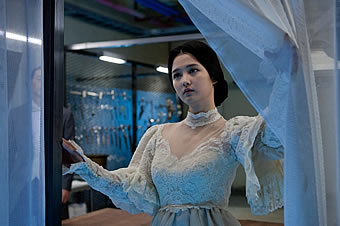 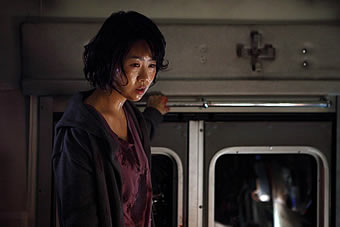 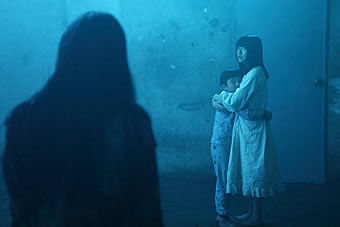 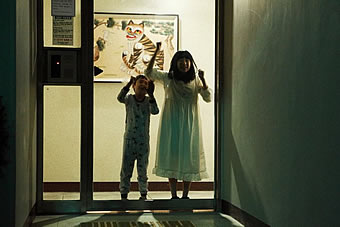 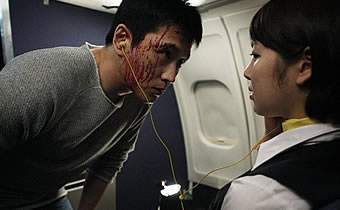 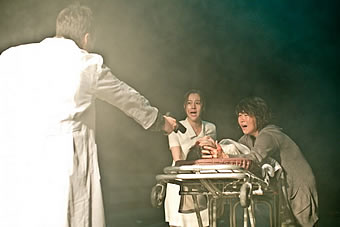 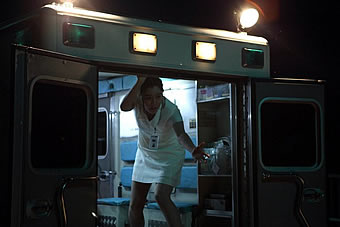