Synopsis: Matthew McConaughey stars in DALLAS BUYERS CLUB as real-life Texas cowboy Ron Woodroof, whose free-wheeling life was overturned in 1985 when he was diagnosed as HIV-positive and given 30 days to live. These were the early days of the AIDS epidemic, and the U.S. was divided over how to combat the virus. Ron, now shunned and ostracized by many of his old friends, and bereft of government-approved effective medicines, decided to take matters in his own hands, tracking down alternative treatments from all over the world by means both legal and illegal. Bypassing the establishment, the entrepreneurial Woodroof joined forces with an unlikely band of renegades and outcasts - who he once would have shunned - and established a hugely successful “buyers’ club.” Their shared struggle for dignity and acceptance is a uniquely American story of the transformative power of resilience.

Let’s start this review of the much talked about Oscar nominated film by talking about the underrated Jared Leto. The 42 year old (woah, really?) actor has been dabbling in showbiz since the early 1990s, but when was the last time you actually remember seeing the Lousisiana born artiste in a movie? For us, we cannot shake his performance in the urban horror Requiem for a Dream (2000) directed by Darren Aronofsky. There, he plays a heroin addict whose life spirals towards destruction, no thanks to the cruel world of delusion and reckless desperation. Leto’s unforgettable portrayal of the film’s protagonist made us sit up and look, hoping that he will be recognised by the industry one day.

And that day is here, with his latest work in this biographical drama film directed by Canadian filmmaker Jean Marc Vallee (C.R.A.Z.Y., The Young Victoria). Leto, who is also the lead vocalist, multi instrumentalist and main songwriter for rock band Thirty Seconds to Mars, has been picking up countless accolades for his powerful performance as an AIDS positive transgender woman in this 117 minute movie.

For the record, Leto has also appeared in titles like Girl, Interrupted (1999), Panic Room (2002) and Alexander (2004). This is the point where you go “Oh yah, he’s THAT GUY.” Now, people will know Jared Leto is – after years of hard work. If that’s one thing that pays off in the sometimes brutal world of showbiz, it’s something worth being hopeful about.

If you’re still reading this review, you’re probably in the know when it comes to film awards. You should have heard how leading man Matthew McConaughey, like Leto, is picking up trophies at film awards everywhere. The 44 year old actor’s performance is one you have to see for yourself. Yes, this is the same man who charmed female audiences with romantic comedies like How To Lose A Guy in 10 Days (2003), Fool’s Gold (2008) and Ghosts of Girlfriends Past (2009). What the Texasborn actor did with his body is a work of wonder. You may have seen Christian Bale do it in films like The Machinist (2004) and The Fighter (2010), but McConaughey tops it with his engagingly moving performance in this movie.

The movie paces itself nicely, telling the story of how an individual’s belief can lead to big things. The ensemble cast also includes the surprisingly pleasant Jennifer Garner (The Invention of Lying, Butter) and the scene stealing Steve Zahn (A Perfect Getaway, Diary of a Wimpy Kid). The film has been well rewarded at the upcoming Oscars, with the expected acting nominations for McConaughey and Leto, as well as Best Picture, Best Original Screenplay, Best Film Editing and Best Makeup and Hairstyling.

Will the two actors, who are in top form here, walk away with the big prize come 2 March? We are hoping they will, as their performances are unmistakably the best amongst the nominees. What then is in store for them after the big night? Given the increasingly profit driven nature of showbiz, we’d love to find out too.

(McConaughey and Leto are in top form here, and it’s time showbiz rewarded them with the deserving recognition) 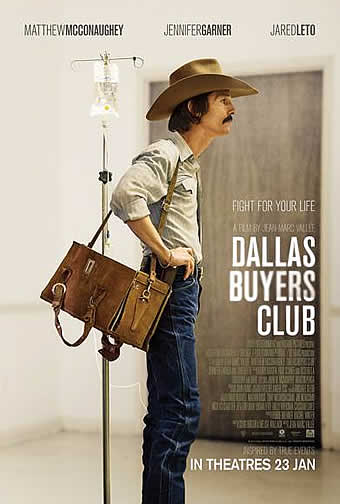 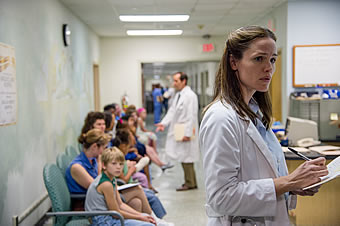 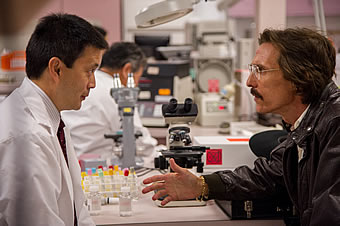 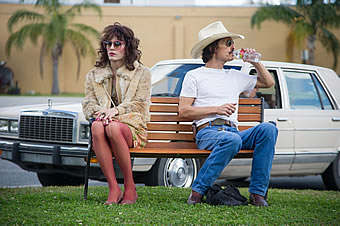 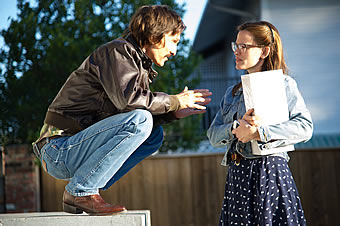 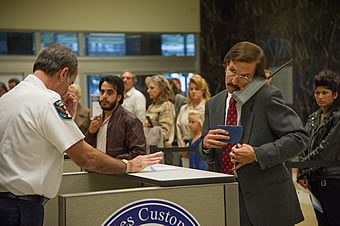 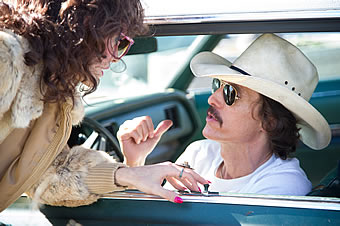