Legendary Japanese actor Sonny Chiba (千叶真一) has died at the age of 82 due to COVID complications. Born Sadaho Maeda in Fukuoka, Japan, Chiba’s career in film and television spanned five decades from the 1960s through the 2010s.

He began learning martial arts in 1957 and held black belts in ninjutsu, shorinji kempo, judo, kendo and goju-ryu karate. Chiba was one of the first actors in Japan to achieve stardom through his martial arts skills. With the release of "Battles Without Honor or Humility" and "The Street Fighter", he would go on to be the reigning Japanese martial arts actor in international cinema.

Already a prolific actor in his native land, Chiba achieved international fame and wider popularity after starring in the HK CGI martial arts epic, "Storm Riders" and its subsequent TV spin-offs. One of his biggest fans, filmmaker Quentin Tarantino even land him a role in "Kill Bill".

Chiba is survived by his three children. 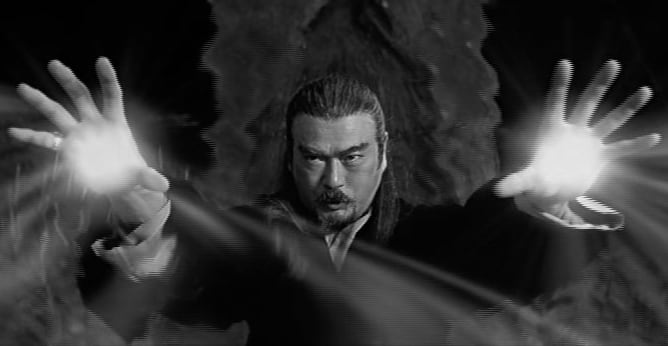