In Indiana Jones and the Dial of Destiny, Harrison Ford returns as the legendary hero archaeologist in the highly anticipated fifth installment of the iconic “Indiana Jones” franchise, which is directed by James Mangold.

Guardians of the Galaxy Volume 3

Returning to the action and spectacle that have captured moviegoers around the world, Transformers: Rise of the Beasts will take audiences on a ‘90s globetrotting adventure and introduce the Maximals, Predacons, and Terrorcons to the existing battle on earth between Autobots and Decepticons. 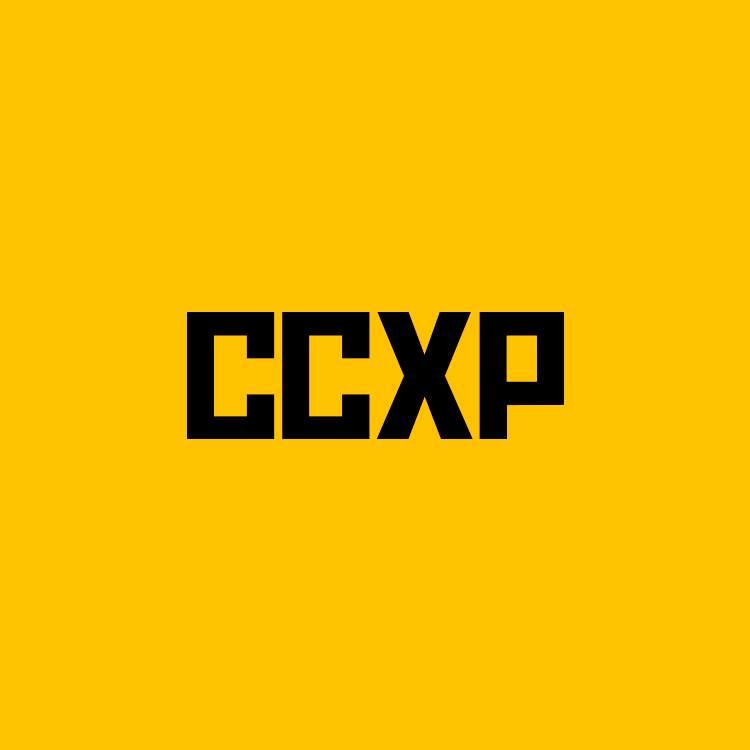