Asbury started his career at Walt Disney Feature Animation before moving to DreamWorks Animation in 1995 where he directed Oscar-nominated films such as Shrek 2 and Spirit: Stallion of the Cimarron.

In addition, he also worked on Frozen and Wreck-It Ralph as an story artist. RIP Mr. Asbury.

Here are our reviews of Asbury's past works: 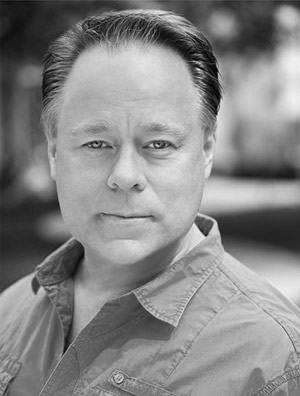