Taiwanese-Canadian model and actor Godfrey Gao was 35 when he collapsed and died of a suspected cardiac arrest while shooting a reality show in China on early wednesday morning.

Kao first rose into prominence when he became the first Asian male model for luxury brand Louis Vuitton back in 2011. Since then, he has acted in numerous TV dramas and movies.

Largely active in China in recent years, one of his bigger roles was in the Hollywood fantasy drama, The Mortal Instruments: City of Bones where he played the role of Magnus Bane.

May Kao rest in peace.

Here are our reviews of Kao's past works: 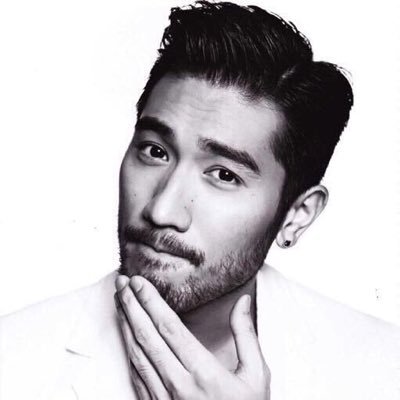