The Oscar winning writer and director of "L.A. Confidential", Curtis Hanson has passed away at the age of 71.

A Los Angeles native, he began screenwriting and directing in the early 1970s, but didn’t see serious success until directing the 1992 psychological thriller "The Hand That Rocks The Cradle". Hanson went on to direct 1994’s The River Wild with Meryl Streep and Kevin Bacon but his biggest success came three years later with "L.A. Confidential", which featured Guy Pearce, Russell Crowe and Kevin Spacey alongside Oscar-winning Kim Basinger in the complex tale of police corruption.

The director continued his winning streak with "8 Mile," which starred Eminem and fictionalized to some extent the rapper’s harrowing true-life story of seeking to break into the rap world in his hometown of Detroit. Before that, he also directed the acclaimed comedy "Wonder Boys" starring Michael Douglas, Tobey Maguire and Frances McDormand.

(Excerpts from The Guardian and Reuters) 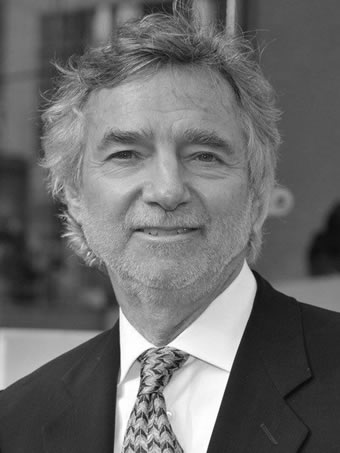