You wish you had faster fingers. Every year at the Singapore International Film Festival, there is a crop of titles that sell out quickly. Film buffs will stake out online and anticipate the commencement of ticket sales. 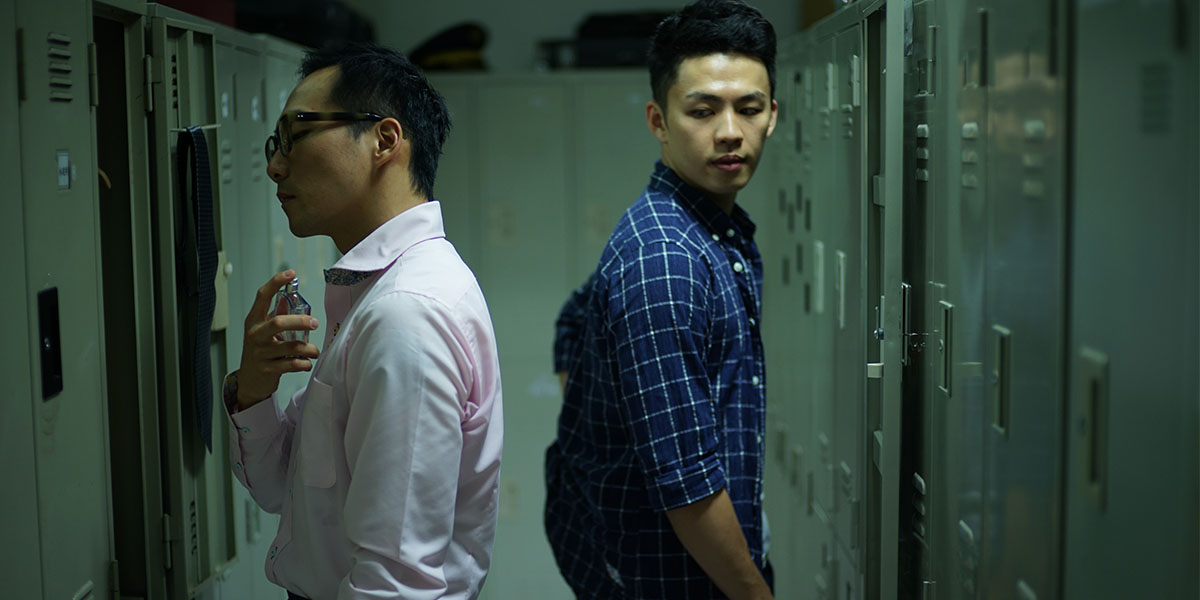 It is no different for this year – here’s a look at five films that sold like hotcakes at the 29th edition of the festival.

The film that sold out the fastest this year (reportedly within an hour) is 15 directed by Singapore’s very own Royston Tan. Seen through the eyes of five teenagers (a.k.a. “ah bengs”), the filmmaker’s astonishing debut takes a look at Singapore’s darker side.

First shown locally at the SGIFF in 2003, the film’s 15th anniversary screening will be a momentous one. Besides enhanced colours and sound design for this special premiere, the cast and crew will also be present for the big reunion.

The film tells the ever-relevant story of two actresses struggling with artistic expectations and media attention. It will be a star-studded affair with Kwan and Cheng in attendance for the film’s Southeast Asian premiere.

Ho’s follow up to Pinoy Sunday is a true labour of love, taking eight years from conceptualisation to creation. The talented filmmaker will be in attendance with the cast (including Taiwanese rock band Mayday’s Stone) at the film’s Southeast Asian premiere.

Here’s another reason why we are proud of local filmmakers – Yeo Siew Hua’s A Land Imagined won the Golden Leopard Winner at this year’s Locarno International Film Festival.

The protagonist of Yeo’s film is an insomniac police inspector (Peter Yu) who tries to solve the mysterious disappearance of a Chinese construction worker at a land reclamation site. The cast and crew will also be in attendance at the film’s Singapore premiere.

Phuttiphong Aroonpheng’s debut feature film takes place at a coastal village near the Thai-Myanmar border. Things are not as simple as they seem as Aroonpheng’s screenplay addresses the plight of Rohingya refugees.

Winner of the Orizzonti Award (Best Film) at this year’s Venice FIlm Festival, Aroonpheng will be in attendance at the film’s Singapore premiere to share insights on the making of his work that was first conceived at the Busan International Film Festival’s Asian Film Academy in 2009.

Check out more highlights from the 29th SGIFF!