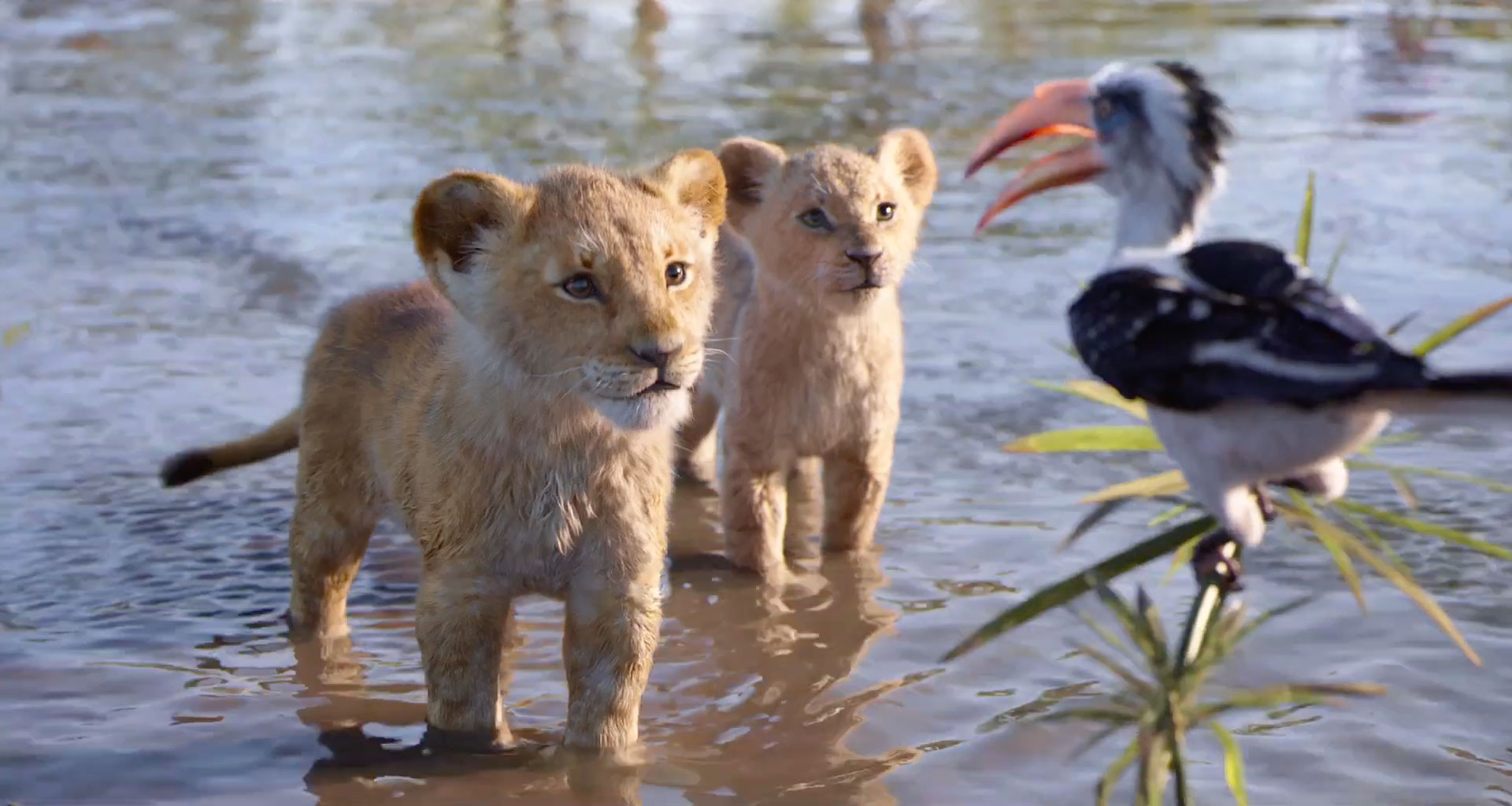 Being a huge Disney fan, this reviewer owns the cassette soundtrack of the 1994 animated film of the same name. When he earned his first paycheck, he bought the CD soundtrack to keep up with the times. Then came the exquisitely packaged Legacy Collection which contained additional music, which now has a place in on this columnist's CD shelf. If you, like this writer, have these fond memories, it seems almost a given that you will want to own this 2019 soundtrack of the remake.

There aren’t many surprises here. And that’s not a bad thing, really.

The songs are all in place so you can sing along. From “Circle of Life/Nants' Ingonyama” to “I Just Can't Wait to Be King”, the new voice cast brings the well loved tunes to life. Just when we thought no one would beat Jeremy Irons in channeling “Be Prepared”, Chiwetel Ejiofor brings his own brand of menace to this updated version, and it is effectively chilling.

Billy Eichner and Seth Rogen are hilarious as Timon and Pumbaa, and you can feel their chemistry in “Hakuna Matata” and “The Lion Sleeps Tonight”, two of the funnier sequences in the film. Beyoncé flexes her vocals in “Can You Feel The Love Tonight” with Donald Glover, while holding her own in the new song “Spirit”.

And why wouldn’t superstar Elton John and lyricist Tim Rice team up after the original movie’s success? Here, they give us a new track “Never Too Late”, a contemporary and upbeat tune to perk up the senses. South African music producer and composer Lebo M performs “He Lives in You” and “Mbube”, two ethnic tracks that reflect the grandeur of the Pride Lands.

Composer Hans Zimmer, who won an Oscar for his work in the 1994 version, is also back to score the remake. While there aren’t much remarkably new material to the score, you can be sure the soundscape is as big hearted as the original. You will feel young Simba’s idealism, the frenzy during the stampede, the heartbreak when Mufasa dies, and the dramatic turn of events when Simba returns to claim the throne.

Like Aladdin before this, the album is a nice companion to the original soundtrack, which we hope you stillovingly own.