Synopsis: What is Love? What does love stand for?

We’ve all been touched by love, yet no one ever did understand it.

This is a story that happened between two cities, Taipei and Beijing, a story about eight lonely souls searching for happy endings. Everything that happened and every sacrifice that was made was all for LOVE.

Ni comes from a wealth family. As the captain of a bicycle racing team of the college everything seems perfect until the day she finds out that her life tangled in a three people relationship. Ni’s best friend YiJia was pregnant with her boyfriend Kai after a one night affair. Betrayed by the boyfriend and the best friend, Ni is going crazy. She needs answers. Kai realized that he had made the biggest mistake of his life, but he is in love with Ni. Running away is not the answer. He needs to get her back. All this while, YiJia is also torned by this situation, and decided that she will end this by getting an abortion. But after a series of wild emotional rampage, Ni realize that she is not the only victim and her loving nature made her admit that she can’t afford to lose either of them.

Mr Lu, the father of Ni, as a successful middle age businessman who lives in a glamorous life style with a charming movie star girlfriend Zoe by his side. Lu leads a lifestyle that is the envy of everyone. However when Lu is ready for marriage, he finds out that Zoe is no longer infatuated with him. In fact, Zoe is a lonely woman who needs someone to wake her up from the vanity around her. When she meet waiter Kuan, the brother of Yi Jia, she is attracted by his sweet personality and life of wisdom. Between Mr Lu and Kuan, Zoe faces the biggest choice of her life.

Lu’s business partner, Mark, is from Taipei. Mark is a ladies man and he always and only dates women who are young, beautiful and chic. His fondest memories were from living with father, who has passed away, in the Chinese old-style courtyard house. Therefore, after his much business success, Mark always wanted to buy a Chinese old-style courtyard house in Beijing. XiaoYe is a single mother working in Beijing as a real estate agent. She is not young, nor is she stylish. She spends most of her time and energy taking care of her five yearsold son. One day, Mark meets XiaoYe looking for a place to buy. Through the process, Mark starts to develop feelings for XiaoYe and also her son.

This just doesn’t seem right – this single reviewer telling you, our esteemed readers, what he thinks about a movie about love? What also seems inappropriate is the untimely period – he who will spend Valentine’s Day alone advising you whether you should catch this romance movie with your other half (or at least someone whom you hope will bless you with the status of “attached”)? Well, this columnist will try his very best to comment on this ensemble piece featuring some of the best looking people in showbiz.

The story is, well, about love and the unfathomable things it makes people do. The characters in this movie are in some way related to each other, which is probably an attempt by the screenwriters to model the movie after the hugely successful Love Actually (2003), a feel good British production which never fails to make a couple’s lazy afternoon at home. Here, the filmmakers have the couples situated in Taipei and Beijing, making them encounter joy, laughter, pain, crying and more essentially, love, over plotlines which may be familiar with the common folk.

For the older guys, we have Shu Qi playing the obligatory materialistic woman who yearns to find her true self and Zhao Wei (14 Blades) taking the role of a fearless single mother who wants nothing more than the best for her son. For the younger ones, you will be rooting for the sweet Ivy Chen (Hear Me) and Amber Kuo (Au Revoir Taipei) as two best friends who fall out after Chen gets becomes pregnant, thanks to Kuo’s confused boyfriend.

Female viewers are treated with eye candy in the form of Ethan Ruan (Monga) as a stuttering neighbourhood boy who is wiser than he looks, Mark Chao (Monga) as a successful businessman who doesn’t believe in commitment and Eddie Peng as a filmmaker wannabe who has a lot to learn about responsibility in a relationship. They are joined by director Doze Niu who plays a middle aged man who lives a lifestyle only known to the rich and famous. Incidentally, all four leading men have scenes featuring their well built physique (check out those muscles and abs!) - so get ready to drool, ladies.

The star studded affair is made more exciting by cameos from other familiar Taiwanese personalities like Rhydian Vaughan (the other good looker from Monga), Kang Kang (you’d know him from Taiwanese variety shows) and Charge Pu (most commonly known for his duet “Confucius Says” with Bowie Tseng).

Oh, has someone forgotten about the story and how it’s supposed to inspire viewers to reflect on their own notions of love? With its 125 minute runtime, the filmmakers seem to be more concerned about making its stars look good on screen (after all, it’s Mark Lee of “In the Mood for Love” fame who is calling the shots behind the cinematography department) than engaging its audience in a emotional journey. Sure, there are some poignant moments in the movie which may tug at your heartstrings, but unfortunately, it feels more like a touch and go affair. Also, probably due to the challenge to tell a few stories in one movie, the unsatisfying conclusion feels somewhat underwhelming.

However, the pretty to look at movie is still recommended for its contemporary take on love (seriously, what would you do if your best friend is carrying your boyfriend’s baby?), and considering the cast’s decent performances, you can be sure that your date won’t be complaining after the credits begin rolling.

(Star studded with good looking people, this breezy affair promises to be an enjoyable movie date) 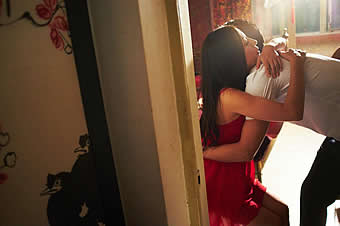 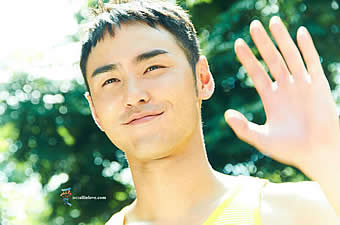 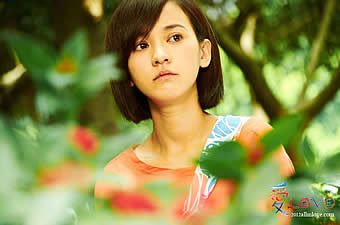 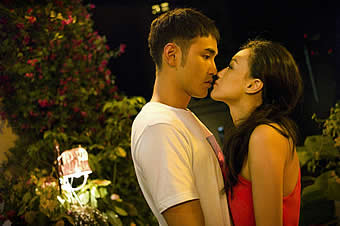 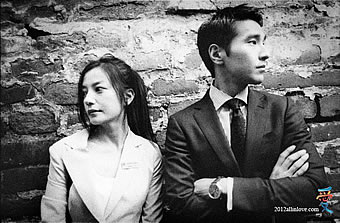 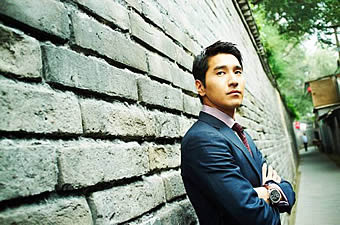 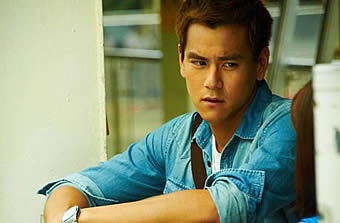