Synopsis: In "Final Destination 5," Death is just as omnipresent as ever, and is unleashed after one man's premonition saves a group of coworkers from a terrifying suspension bridge collapse.  But this group of unsuspecting souls was never supposed to survive, and, in a terrifying race against time, the ill-fated group frantically tries to discover a way to escape Death's sinister agenda.

As much as it defined the success of the franchise, the once-novel formula of the ‘Final Destination’ series has also become restrictive with every subsequent entry, prescribing a narrative structure that fresh or returning screenwriters have found difficulty injecting the element of surprise. And so it is with foreknowledge that we know a group of young people will narrowly escape a freak accident thanks to a premonition that one of them has, only to discover that Death has returned to claim their lives by gruesome ways in the same order they were supposed to die.

Here, the group of people consist of employees from a paper manufacturing firm on their way to a corporate retreat. Among them is sales representative and aspiring chef Sam (Nicholas D’Agosto), to whom the vision of their impending death following the collapse of a suspension bridge appears. Turning frantic upon realising that the little events preceding their intended death are happening for real, Sam inadvertently manages to save seven other folks including his girlfriend Molly (Emma Bell), his co-worker and best friend Peter (Miles Fisher) and their egotistical boss Dennis (David Koechner).

Like the later entries into the franchise, this one attempts to outdo the rest by upping the gore factor, so those who do not have a stomach for impalements, decapitations, and dismemberments best steer clear. Indeed, from the very elaborate opening scene which features all of the above, it is obvious that the film is not afraid of engineering grisly deaths for its characters. But more than just the shlock, director Steven Quale fully understands that part of the thrill is also from guessing how the interlocking events of each kill will eventually lead to demise.

So Quale and screenwriter Eric Heisserer keep their audience on edge by laying out the happenstances and bringing the pieces together slowly, alternating their audience’’s feelings between terror and false relief before springing a surprise and then adding a nasty twist at the end. Each death- from a gymnast’s fatal dismount off the bars to a nerdy sleazeball’s prickly demise at a Chinese spa cheekily titled ‘Ming Yun’ to a bespectacled hottie’s eye-opening kill at a laser eye surgery clinic- is ingeniously devised and well executed for maximum suspense.

Up-and-coming horror scribe Heisserer (who also penned the ‘Nightmare on Elm Street’ remake and the upcoming remake of ‘The Thing’) also attempts to invigorate the plot by introducing a twist midway into the movie- each one of the unlucky survivors can escape their destiny by offering someone else to die in their place. Unfortunately, the idea isn’t fleshed out fully enough, and works only to recalibrate a key sequence involving Sam, Molly and Peter near the end of the film from one borne out by Death to one engineered by man.

More successful is Heisserer’s touch of macabre humour (e.g. said sleazeball’s apparent lost-in-translation conversation with an old massage lady at the spa just before his death), and knowing winks to the previous instalments of the franchise (e.g. the corporate video the employees were watching before the accident is from the company 180 Consultancy). To top it off, he wraps things up beautifully with a killer ending that brings the franchise back full circle to the first film.

Like Heisserer, Quale is also new to the franchise, and the two newbies infuse new life into this fifth entry with well-knitted suspense and a generous dose of black humour- although both can’t quite get away from using the additional dimension for cheap thrills like the last movie. Unlike the ‘Saw’ series which became content on offering more of the same, this latest addition’s attempt to reinvent the wheel within the confines of its formula is gratifying especially for fans. And whether it itself was prescient of its dismal United States box office so far, the ending is nonetheless a beautiful finish should this be the last in the series. 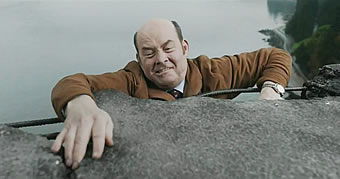 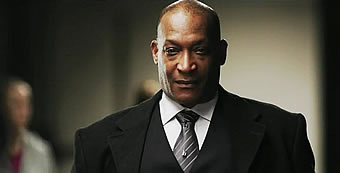 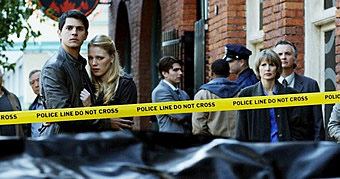 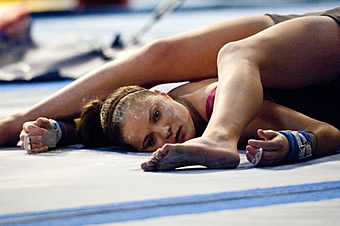